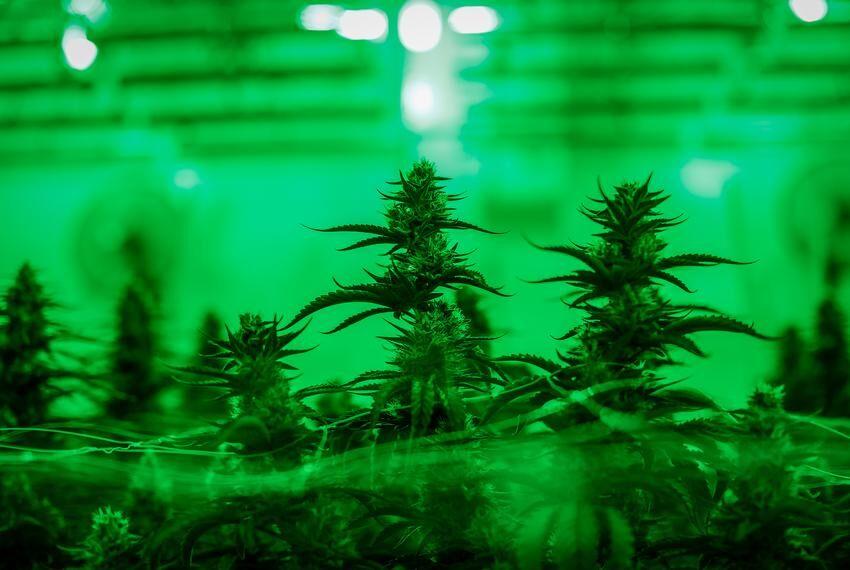 A modest expansion of Texas’ medical marijuana program will become effective Sept. 1 after Gov. Greg Abbott signed a bill into law that was significantly watered down by the state Senate.

House Bill 1535 expands eligibility for the Texas Compassionate Use Program to people with cancer and post-traumatic stress disorder. The Senate stripped out a provision that would’ve allowed any Texan with chronic pain to access medical marijuana.

The bill also caps the amount of tetrahydrocannabinol, the psychoactive ingredient that produces a high, at 1%. That’s only a nominal increase from the 0.5% allowed under current law. The bill as passed by the House capped the amount of THC at 5%, still far lower than most states that have authorized the plant for medicinal use.

The measure falls short of what many advocates had hoped for. Its sponsor, state Rep. Stephanie Klick, R-Fort Worth, said on the House floor near the end of the legislative session that her counterparts in the Senate were unwilling to budge. She begrudgingly asked the House to concur with the overhaul, rather than reject amendments tacked on in the upper chamber and send the bill to a conference committee.

An overwhelming, bipartisan majority of the House voted last month to send HB 1535 to the Senate, where it languished in a legislative purgatory for more than two weeks. Lt. Gov. Dan Patrick referred the proposal to the Senate State Affairs Committee, after weeks of outcry from advocates who said Patrick refused to give the bill a hearing.

State Sen. Charles Schwertner, R-Georgetown, the bill’s Senate sponsor, introduced a committee substitute that stripped out many provisions of the bill. Advocates and industry leaders had hoped to overhaul a system that they say is riddled with strict rules, red tape and burdensome barriers which have left the program largely inaccessible to those it was intended to help.

“As a pharmacist and as a physician, I feel strongly that our limited medical program, with appropriate rules and oversight, is the right path for patients in Texas seeking symptom relief,” Schwertner said when he introduced his changes.

Fewer than 6,000 Texans have enrolled in the Compassionate Use Program. About 2 million people are eligible under current law.

Heather Fazio, director of Texans for Responsible Marijuana Policy, lamented that the proposal in its final form was “unreasonably restrictive,” despite wide bipartisan support for legalizing cannabis. A February poll from the University of Texas at Austin and The Texas Tribune found that 60% of Texans said small or large amounts of marijuana for any purpose should be legal.

“While we are glad to see the Compassionate Use Program being expanded, it’s disappointing to see Texas inching forward while other states, like Alamaba for example, are moving forward with real medical cannabis programs,” Fazio said. “It’s doing so little and we wish [lawmakers] were doing more.”

Patrick in 2019 also raised reservations about a similar medical marijuana expansion. A Patrick spokesperson said at the time that the lieutenant governor, who has the final say on which bills are considered and to which committees they are referred, is “strongly opposed to weakening any laws against marijuana.”

This story was first published at https://www.texastribune.org by The Texas Tribune. This story has been edited for length. The Texas Tribune is a nonpartisan, nonprofit media organization that informs Texans — and engages with them — about public policy, politics, government and statewide issues.