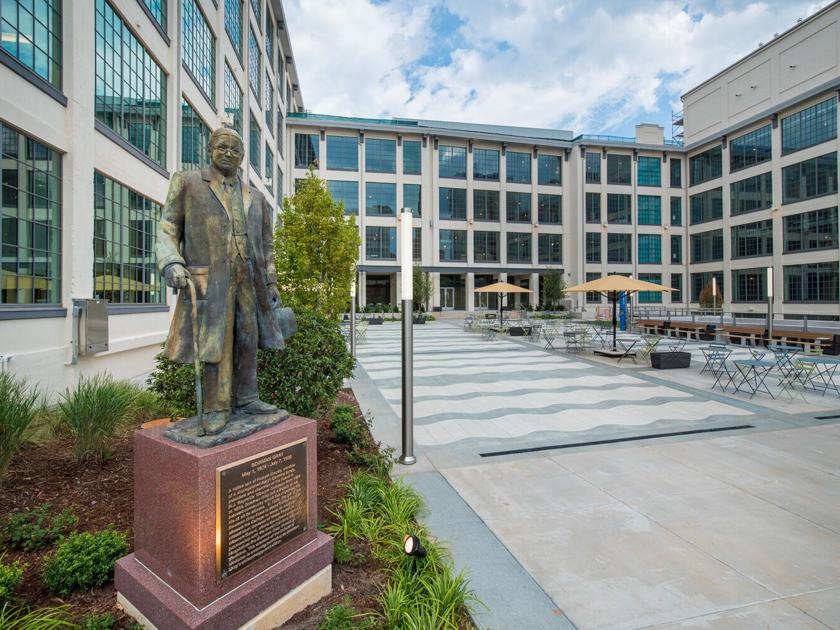 On March 24, Atrium Health announced that the new Wake Forest medical school will be located near Dilworth in Charlotte. This will be the first official medical school in the nation to be built since the pandemic began.

Atrium Health CEO Gene Woods stated that the medical school has ambitious plans to transform the local economy, lead in health care innovation and become a distinct part of the Charlotte skyline. According to Atrium, Charlotte is the largest city in the country without a four-year medical school.

Leaders from Atrium Health, Wake Forest Baptist Health and Wake Forest University announced that they have chosen a 20-acre site in midtown Charlotte, at the corner of South McDowell Street and Baxter Street. The medical school campus will be less than three-quarters of a mile from Atrium Health Carolinas Medical Center.

Atrium Health filed a rezoning petition for the 14.3-acre property on 801 McDowell St. It will contain the “medical school, research, medical office, office, residential, retail and hotel uses, among other uses,” according to Charlotte records.

In 2020 Atrium Health announced that $3.4 billion will go towards planned investments into Wake Forest Baptist Health and the communities it serves over the next ten years. In addition, it includes a $150 million academic endowment created to fund additional education and research growth and a $70 million Academic Enrichment Fund to accelerate academic initiatives.

According to a recent study by Tripp Umbach, the new medical school will create 43,000 jobs over the next 20 years and will have an additional economic impact of $5.2 billion.

Atrium Health Chief Academic Officer and Dean of the Wake Forest School of Medicine Julie Ann Freischlag said construction of the school is expected to begin by early 2022. The new medical school will host its first class of 48 students in 2024. This will grow to about 100 students per class; 400 students total studying at the medical school each year.