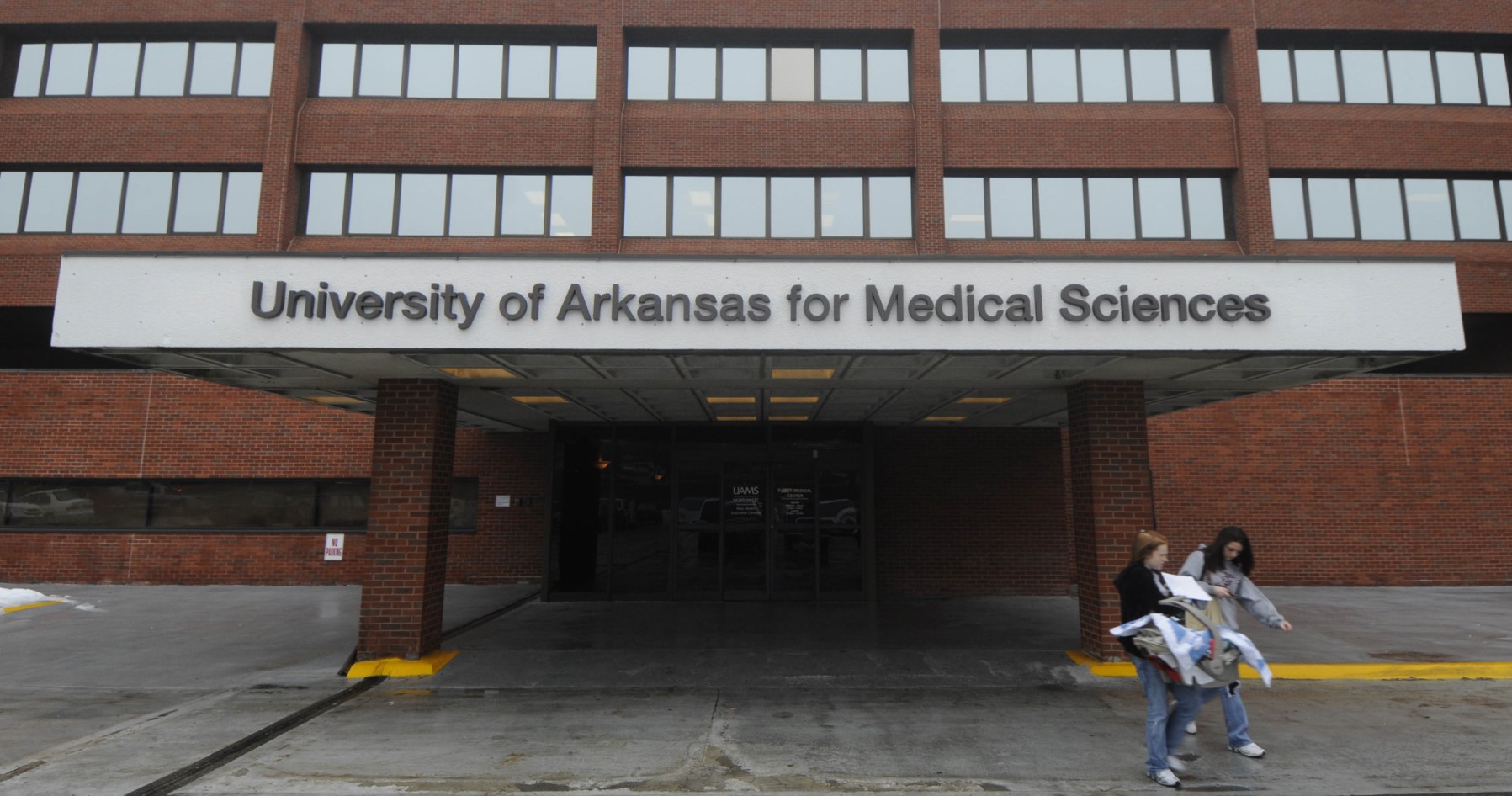 FAYETTEVILLE — The proposed creation of a three-year medical-doctor degree program at the UAMS Northwest campus in Fayetteville will be presented for trustee approval next week.

The new primary-care physician program — shorter than the standard four years — would not be offered at the University of Arkansas for Medical Sciences main campus in Little Rock.

Enrollment would start this fall, according to agenda materials released Friday in advance of a two-day meeting of the University of Arkansas board of trustees set to begin Wednesday.

For UAMS, there’s been a trend in recent years to add new academic programs on its Fayetteville campus, which opened in 2007. Among medical schools nationally, more have begun to offer accelerated degree programs in part because of concerns over student debt.

Separately from UAMS, a new medical school in the region was announced last week by Alice Walton, daughter of Walmart founder Sam Walton. Construction is expected to begin next year in Bentonville for a new medical-doctor degree school, the Whole Health School of Medicine and Health Sciences, with a planned 2024 opening.

The new UAMS degree program is “designed for students who intend to enter residency training in family medicine, internal medicine, or pediatrics,” according to board documents. Reasons for the shorter program include reducing “the cost/student debt accrued by these future primary care physicians,” the documents state.

UAMS, as part of the same proposal, is also seeking approval to have medical students in its four-year degree program be able to start medical school at the UAMS Northwest campus, which currently enrolls only third- and fourth-year medical students.

The four-year “parallel track” is described as a transition plan for the regional campus during the early stages of the three-year degree program.

“At completion of the transition, most students at the Northwest regional campus will be enrolled in the 3-year primary care program with only a few completing the 4-year program,” board documents state.

In the 2021-22 academic year, UAMS plans for the Northwest site to enroll 20-22 first-year medical students, including “up to five of them in this new primary care track.” No enrollment projections for additional years were listed in board documents.

Dr. Joan Cangiarella, an associate professor of pathology at the New York University Grossman School of Medicine, serves as chairwoman of the board for directors for the Consortium of Accelerated Medical Pathway Programs.

More than 20 medical schools that have developed accelerated medical-doctor degree programs are members of the coalition, Cangiarella said in an email describing “growing interest” in such programs.

“One reason is to lower student debt but the missions of the school[s] are different with some wanting to allow students to individualize their education, to others addressing workforce issues and producing primary care physicians for underserved areas,” Cangiarella said, adding that students now arrive “with more experience and don’t need the fourth year to decide on a specialty.

This spring, UAMS Northwest has 39 upper-level medical students, part of a total enrollment of 284 students in fields that include physical therapy and pharmacy, a spokesman said in January. The total includes 59 occupational therapy students enrolled in a program run jointly with the University of Arkansas, Fayetteville.

The UAMS Northwest totals remain a relatively small slice of UAMS enrollment as a whole. This fall, UAMS enrolled 2,876 students, including 704 in the UAMS College of Medicine.

Leslie Taylor, a spokeswoman for UAMS, on Friday stated that more information about the three-year degree program will be presented at the board meeting. She declined to answer a question from the Democrat-Gazette about whether the Whole Health School announcement factored into UAMS plans.

“It’s our policy not to get ahead of the Board,” Taylor said in an email. “What I can tell you is that a great deal of thought and preparation has gone into this proposal and we do have approval from [the Liaison Committee on Medical Education], the accrediting body for medical schools in the U.S. and Canada, should the Board of Trustees approve the 3-year track.”

A medical school for the Northwest region has been something of a goal for UAMS Chancellor Dr. Cam Patterson, based on past comments. In 2018, Patterson said, “Ultimately, I think that Northwest Arkansas is going to need its own medical school,” and “we want to be part of that.”

Officials in the state have spoken about a looming shortage of doctors and a need for a boost in residency training programs for medical school graduates.

In November, UAMS announced that it had won federal grant funding totaling more than $7.4 million since fiscal 2020 for its Arkansas Medical Education Primary Care Partnerships project, which aims to increase primary-care physicians in rural and underserved parts of the state.