This Entrepreneur Dropped Out of Med School and Started a Business In His Garage. Here’s How It’s Going. 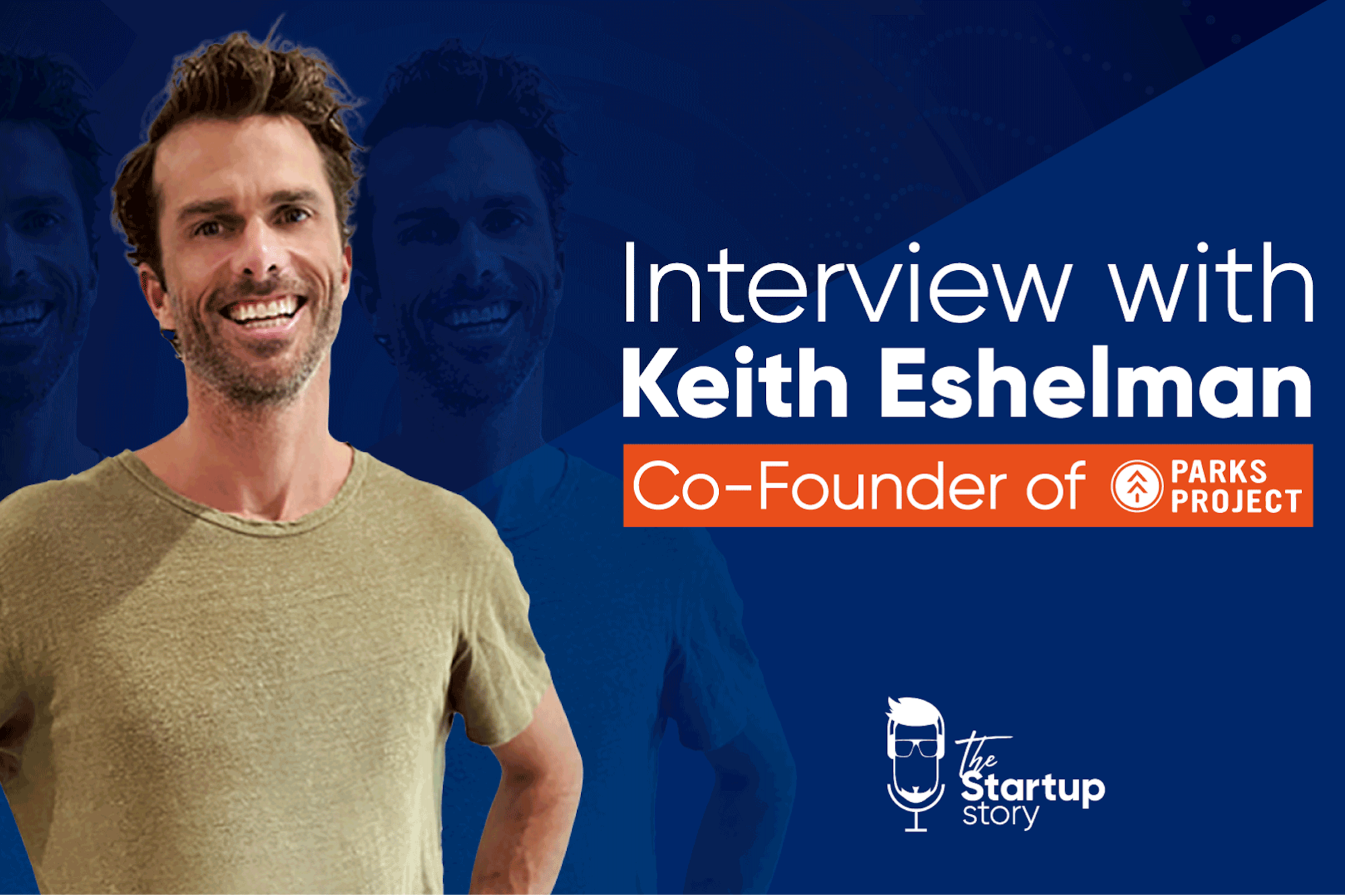 What are the key considerations for developing a social commerce brand the right way?

Grow Your Business,
Not Your Inbox

Opinions expressed by Entrepreneur contributors are their own.

James McKinney’s guest this week is Keith Eshelman, the co-founder and CEO of the Parks Project. The Parks Project is a social commerce company that has sells clothing and has donated over 50% of their profits to more than 50 partners such as Yosemite Conservancy, Sierra Club and the National Park Foundation.

After a weekend volunteering in the Santa Monica Mountains in 2014, Eshelman and his co-founder, both TOMS employees at the time, were struck by the challenges facing America’s underfunded and underappreciated National Parks. They set out to harness consumer power to help support the enormous backlog of underfunded projects within the national parks system ​by creating collections of apparel and accessories that would further connect consumers with the parks they love.

Within this episode you will hear quite a bit about the influence that Blake Mycoskie, the founder of TOMS, had on Keith’s journey. And that’s the beauty of entrepreneurship…it’s not a solo journey.

In this episode, you’ll hear:

You can listen to the complete interview here.

Related: Execs at Coca-Cola Laughed at Her Idea to Start an Unsweetened Flavored Water Company. Now Her Company Is Worth Millions.