Two Dallas-Fort Worth for-profit hospital systems are making a $1.1 billion deal that’ll transfer ownership of five Florida hospitals from one health system to the other.

The hospitals’ revenue topped $933 million in a 12-month period ending March 31, generating $97 million in pre-tax profit, according to a regulatory filing by Tenet.

Tenet will manage the hospitals’ revenue cycle, tracking patient payments from first visits to final billing. It also will continue to operate five hospitals in the Palm Beach area, and over 40 ambulatory facilities that provide outpatient care such as surgery centers.

Tenet is the eighth largest public company headquartered in North Texas, with 2020 revenue of $17.6 billion. It has been shifting its focus toward outpatient care and operates 310 centers nationally. It acquired 45 additional facilities in December in a $1.1 billion cash deal.

Steward, which relocated its headquarters from the Boston area to Dallas in 2018, describes itself as the nation’s largest physician-owned health care network with more than 5,500 providers. It serves 12.3 million patients at its 39 hospitals in Texas, Arizona, Arkansas, Florida, Louisiana, Massachusetts, Ohio, Pennsylvania, Utah, Malta and Colombia.

The acquisition raises its hospital count to 44.

Ron Rittenmeyer, Tenet’s executive chairman and CEO, said in a statement that he expects the hospitals to “continue to thrive.”

As part of the deal, Steward will offer jobs to the hospitals’ employees. The deal is expected to be finalized in the third quarter of this year.

Shetty said the Florida expansion is “like coming home” for Steward.

“We’re so excited about the fact that these hospitals really look very much like the rest of Steward,” Shetty said. “Small community hospitals are part of a community really tied into the local populations.”

Steward also is expanding in Texas, where it owns seven hospitals. In May, the company said it will invest $227 million in Wadley Regional Medical Center in Texarkana. 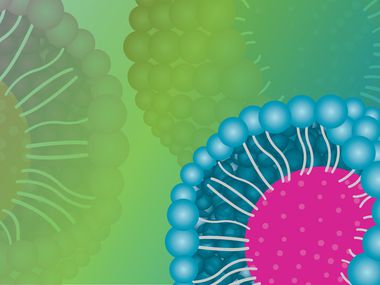