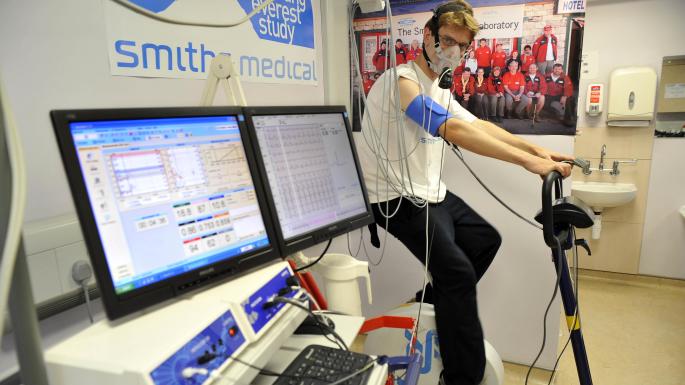 One of Britain’s last industrial conglomerates is poised to sell off its medical division after talks with an American private equity firm.

Smiths Group, the FTSE 100 multinational, is said to be in talks with TA Associates about a deal for its healthcare business in Minneapolis, which makes devices including ventilators and catheters.

The unit has been called Smiths’ “odd child” for standing apart from the other four divisions, which are focused on industrial technology. It was first listed for separation in 2018 and executives have said that all options are on the table.

Smiths received a £2 billion approach for its medical division, according to The Mail on Sunday, although a price has yet to be agreed. Goldman Sachs is said to