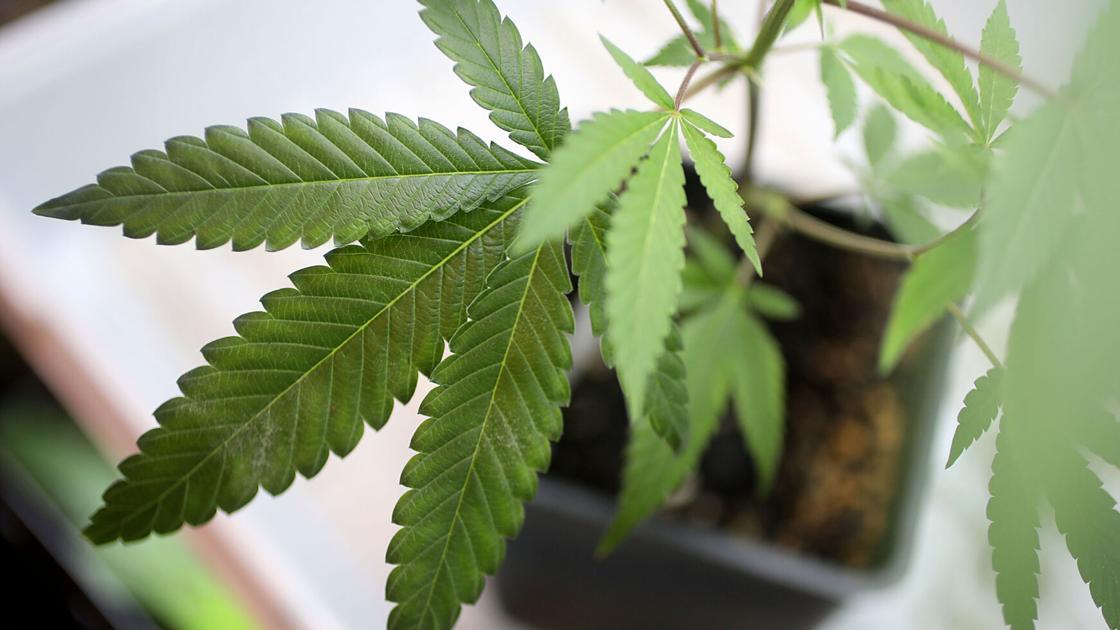 In April, the OMMA and Durbin came to an agreement “in the interest of judicial economy” to prevent enforcement of the terms of Metrc’s contract for 60 days. The order indicates that the OMMA will not, as it had initially planned, require businesses to use Metrc’s platform while it is in effect but states that businesses still must meet the agency’s monthly reporting requirement.

Durbin’s lawsuit, filed on behalf of operator Beau Zoellner, argued that the state granted Metrc a monopoly over the practice of seed-to-sale tracking when it signed a contract that included provisions requiring every licensed business to pay monthly “service fees” and purchase RFID plant and package tags.

Last week, the OMMA’s legal counsel argued that state law requires the OMMA to implement a seed-to-sale tracking system that tracks items in real time and that its contract with Metrc “fulfilled its statutory duty.”

Durbin, though, contends that the law does not give the OMMA license to force businesses to use a single service provider and pay mandatory fees.

In earlier court documents, the OMMA argued that more than 7,100 business licensees used Metrc’s platform in some way before the temporary injunction took effect and forced a pause on training.

OMMA Director Kelly Williams wrote in a May 28 affidavit that Metrc’s system is cloud-based and therefore gives the OMMA the ability to view information added in real time.