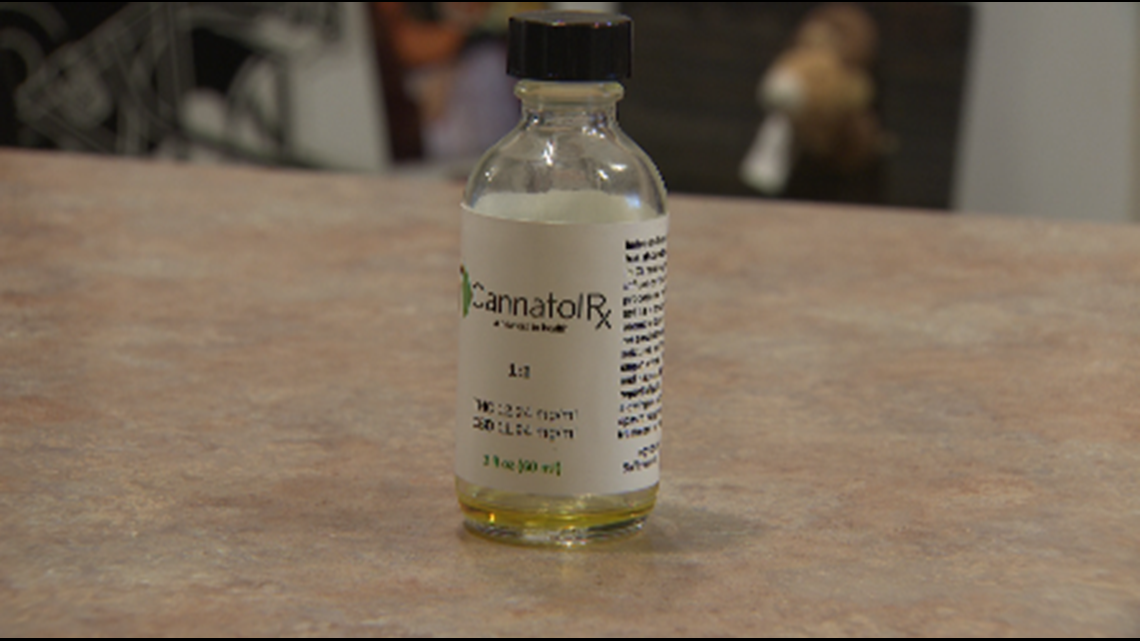 The law requires school boards to implement policies allowing for the storage, possession and administration of cannabis-based medicine.

COLORADO, USA — A law enacted in 2018 granted school principals the authority to approve or disapprove of a plan allowing staff to administer medical marijuana to a student. A bill signed into law in early May will now make it easier for students to receive their medicine on school grounds.

Under the previous law, school principals in Colorado were given the discretion to allow staff to store, possess and administer cannabis-based medicine on school grounds.

This new law removes that discretion.

It requires school boards to implement policies allowing for the storage, possession and administration of cannabis-based medicine by school personnel.

This change will allow 15-year-old Marley Porter in Douglas County to return to school in-person, according to her family. She was diagnosed with Crohn’s disease at 7 years old.

Medical marijuana is why her family decided to move to Colorado in 2016.

“Did all of the traditional medications back in Maryland where we were from,” her father Mark Porter said. “None of it was successful.”

RELATED: What one local marijuana grow is doing to lessen its carbon footprint

RELATED: A push for social equity in Denver marijuana industry

Porter said their options were running out in Maryland, even with some of the best doctors at Johns Hopkins University.

“Surgeries and colostomy bags and life-altering decisions that would affect her for the rest of her life, we just weren’t ready to do that,” said Mark.

It is why the family took a chance on medical marijuana in Colorado.

“Hope is not a strategy but it is all we had,” he said.

That last option worked for Porter, according to Mark. Her father said she had more energy and the desire to get up for her day just weeks after taking the medical marijuana.

“We had a success rate with this that we hadn’t had anywhere,” he said.

But while she was a student at Castle Rock Middle School in Douglas County, Mark said the school board would not allow staff to store medical marijuana on school grounds or give Porter her medicine at school. The family pulled her out in late 2019 for online classes.

“If she can’t get her medicine, she is going to be right back in a hospital and she won’t be in school anyways,” Porter said.

Stories like this pushed state lawmakers to introduce the bill this year. The new state law allows school personnel to volunteer to administer cannabis-based medicine. Staff are not required to administer medical marijuana.

The law does not apply to a private or nonpublic school.

The Porter family explained the change in law will allow Marley to go to high school in person next fall.

The Douglas County School District, which Marley attends, said following a review of the law’s requirements it will make revisions to policy and procedure consistent with the new law.