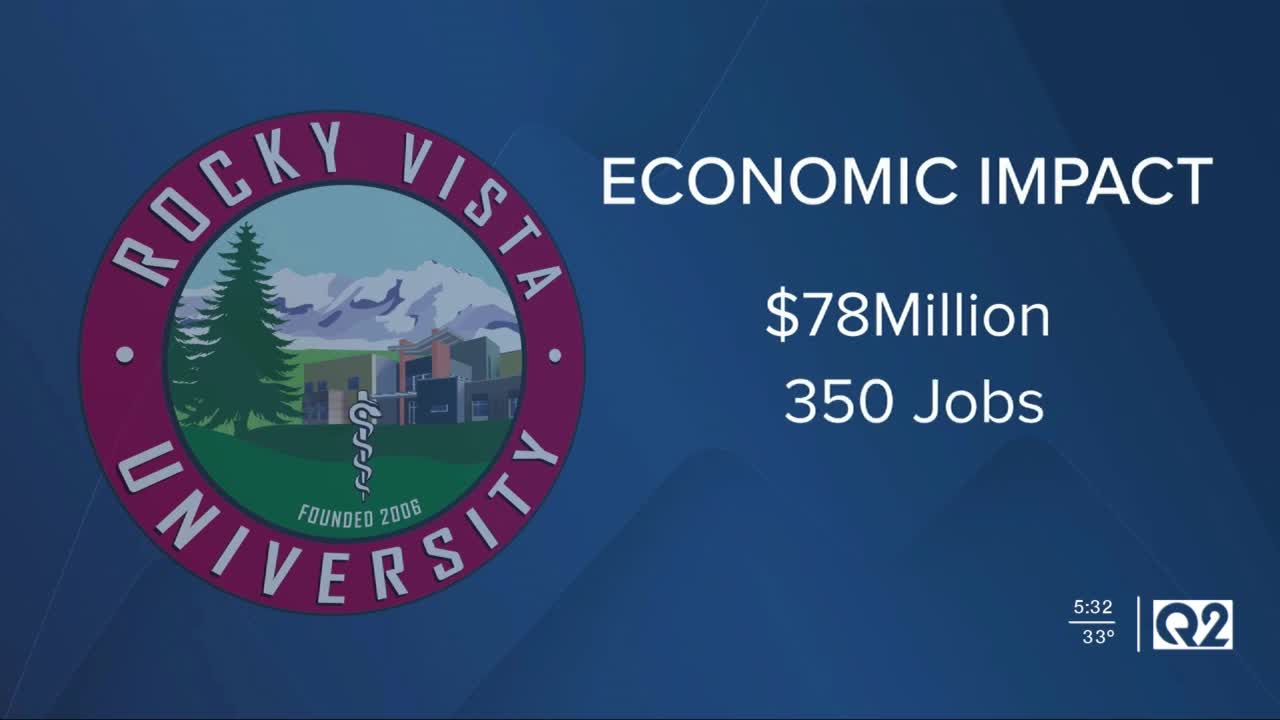 In what he called a “Romeo and Juliet story,” U.S. House candidate and Wyoming state Senator Anthony Bouchard revealed late Thursday he had a “relationship with and impregnated a 14-year-old girl when he was 18,” reports The Casper Star-Tribune on Friday. Bouchard broke the news himself in a Facebook Live on Thursday, attempting to get “ahead of the story after learning that people were investigating it in opposition to his candidacy,” writes the Star-Tribune. The senator is in the midst of challenging Rep. Liz Cheney (R-Wyo.) for her seat in the House, but says he does not believe Cheney’s team was involved in digging up the story, the Star-Tribune reports. “Two teenagers, girl gets pregnant,” says Bouchard in the Facebook Live video. “You’ve heard those stories before. She was a little younger than me, so it’s like the Romeo and Juliet story.” Bouchard did not reveal the girl’s age in the Facebook Live video, the Hill reports. Investigators have been hounding my family for weeks and now the liberal fake news is coming out with a hit piece about my teenage years. This is why good people avoid running for office. I won’t back down, Swamp! @RepLizCheney Bring it! https://t.co/gaVSm6MkZM — Anthony Bouchard for Congress Against Cheney (@AnthonyBouchard) May 21, 2021 Bouchard says the two married in Florida when he was 19 and she was 15, and divorced three years later. At age 20, the unnamed ex-wife committed suicide, reports the Star-Tribune. “She had problems in another relationship,” Bouchard added in his video. “Her dad committed suicide.” Bouchard’s plans to run for office remain seemingly unaffected: “Bring it on. I’m going to stay in this race,” he said to the Star-Tribune. After announcing his candidacy in January, Bouchard reported raising over $300,000 in the first quarter of the year. More at The Casper Star-Tribune. More stories from theweek.comJoe Manchin calls increasingly likely GOP filibuster of Jan. 6 commission ‘so disheartening’Harry Reid saw ‘classified’ things at Area 51 that ‘fascinated me’Biden infrastructure compromise elicits cold reception from GOP negotiators