Opinion | Medical School Needs a Dose of the Humanities 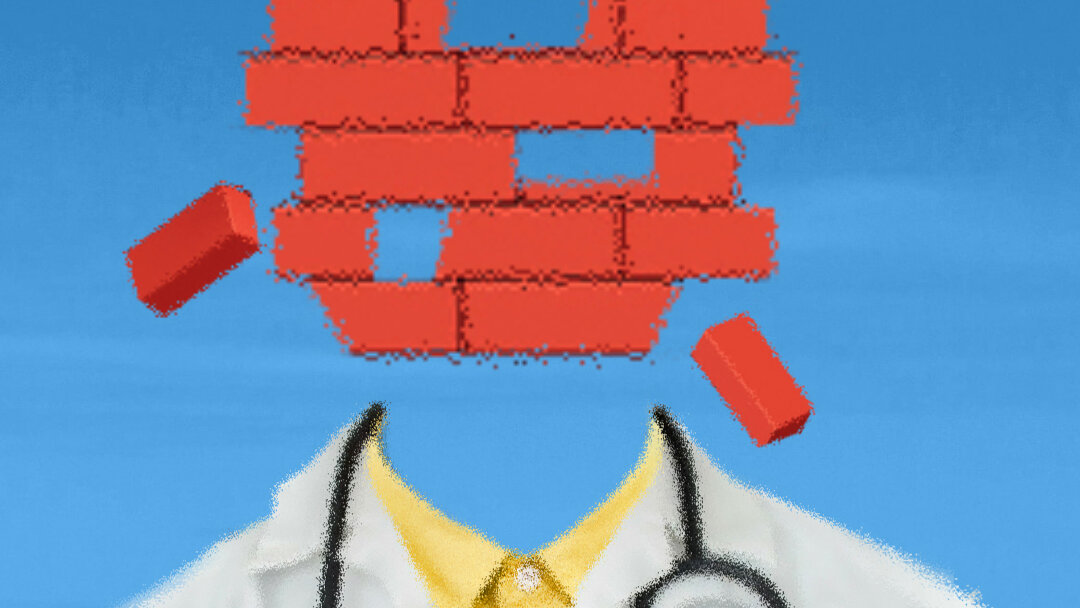 This approach has long roots. Some of our civilization’s best chroniclers of the human condition have been doctor-narrators who decided to start telling stories themselves: Anton Chekhov, William Carlos Williams, Walker Percy, Oliver Sacks — and today, gifted writers like Atul Gawande, Daniela Lamas (a Times Opinion contributor), Siddhartha Mukherjee and Vincent Lam. It has been a huge loss to the humanities, and to readers in general, that relatively few doctors think of themselves as storytellers. But perhaps that is beginning to change.

It’s worth noting that the most famous doctor in Covid-era America is a committed humanist. Anthony Fauci, director of the National Institute of Allergy and Infectious Diseases, fell in love with the humanities in high school and majored in the classics at the College of the Holy Cross in Massachusetts. When he pondered life after college, “there was this tension: Would it be humanities and classics, or would it be science?” he told The New Yorker last year. “And as I analyzed that, it seemed to me that being a physician was the perfect melding of both of those aspirations.”

As these humanist M. D.s well know, history, literature and philosophy aren’t just good training grounds for an empathetic bedside manner. They shed light on the big questions of healing and suffering. But it’s hard to make the pitch that humanists have something meaningful to say about big questions when so many of us have fallen prey to ever-narrower research interests and make no time for general exploration of the world.

C.P. Snow, an English novelist and chemist, wrote in his seminal 1959 lecture “The Two Cultures” that the humanist intellectuals he knew dismissed scientists “as ignorant specialists” — yet most of them couldn’t define the Second Law of Thermodynamics. “Their own ignorance and their own specialization is just as startling,” he wrote. The cultural authority of the hard sciences has mushroomed since Dr. Snow’s time — and humanists are paying an even higher price for their own parochialism.

What about the charge — partly vindicated, I admit, by the small number of radical postmodernists in our ranks — that humanists in academia downplay “empiricism and evidence,” as The Lancet put it? It’s more accurate to say that humanists take evidence so seriously that they emphasize viewing it from multiple vantage points and recognizing one’s own limited perspective.

This epistemological caution has value for medical professionals too. Like all experts, they are captive to their discipline’s current fallible paradigm and hidden assumptions. Such paradigms are crucial to scientific work, but at the same time, a paradigm can “insulate the community from those socially important problems that are not reducible to the puzzle form, because they cannot be stated in terms of the conceptual and instrumental tools the paradigm supplies,” Thomas Kuhn, the philosopher of science, wrote in “The Structure of Scientific Revolutions.”

Such an attitude is not well suited to cutthroat courses preparing students for board exams. “What we’re learning in basic science courses is that this is objective, this is 100 percent correct, this is the only way to see it,” Mr. Kessler, the medical student at Washington University, said. “The humanities could not be farther from that. There are many ways to interpret people’s cultural upbringings and interpret their stories, and seeing them in multiple lights is important to providing everyone with equitable care.”