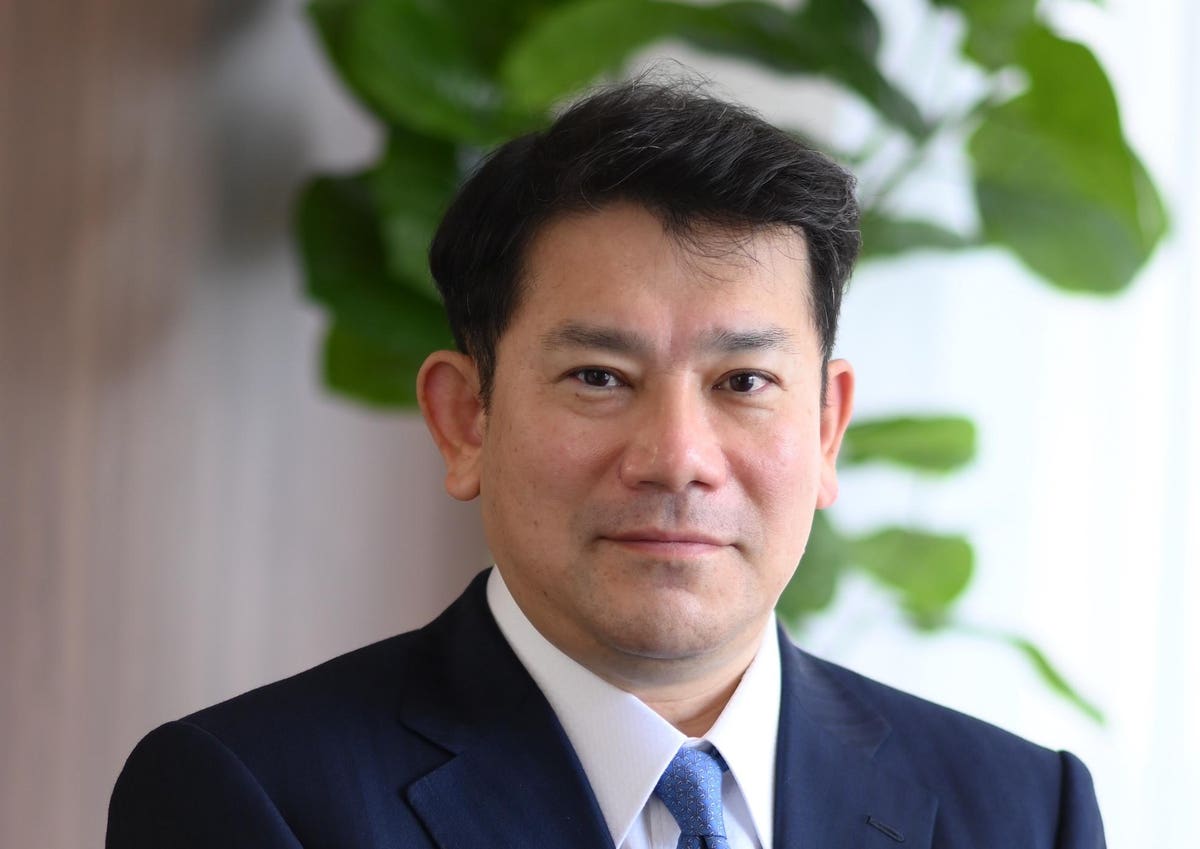 As hospitals in Japan focus on treating Covid-19 patients, more elderly people are going to nursing homes instead, like those operated by Tokyo-listed Amvis. Its shares have more than doubled since August last year, making its founder and CEO, Keiichi Shibahara, a billionaire. The largest shareholder of Amvis with a 77% stake, Shibahara, 56, now has a net worth at $1 billion.

Amvis operates 41 private nursing homes across Japan, according to its website, with 11 more currently being built. “Amvis was the first company in Japan to establish the hospice business model and has grown rapidly to become a leading company in the home healthcare and nursing care industry,” says Shibahara in a written statement to Forbes.

Shibahara founded Amvis in 2013, a year after the Japanese government implemented a policy of home-based care, where people with chronic diseases or disabilities are encouraged to receive care at home to reduce the strain on hospitals. According to the Japan Times, the proportion of people aged 65 or older in Japan was the highest in the world, accounting for 28.7% of the nation’s total population.

“In Japan, a change in government policy is forcing people with terminal cancer or those on ventilators to be discharged from hospitals to their homes,” explains Shibahara. “This situation has been accelerated by the fact that hospitals are busy dealing with Covid-19 infected patients, and these patients are flocking to facilities operated by Amvis.”

In early August, due to an increase in the number of Covid-19 cases, Japanese Prime Minister Yoshihide Suga announced a policy to limit hospitalization of coronavirus patients to only the most serious cases.

After graduation, Shibahara worked as a researcher for 20 years, specializing in immunology and molecular biology. He quit research with the intention, he says, “to contribute more closely to medical healthcare.” He started off working as a social entrepreneur revitalizing hospitals and nursing homes, accumulating seed capital to set up Amvis at age 48. As he puts it: “My debut as an entrepreneur was not an early one.”

Shibahara is a rare healthcare billionaire in Japan. Itaru Tanimura, founder of online medical services provider M3, is the only other Japanese billionaire who made his fortune from healthcare, according to the World’s Billionaires list.

— With assistance by James Simms.