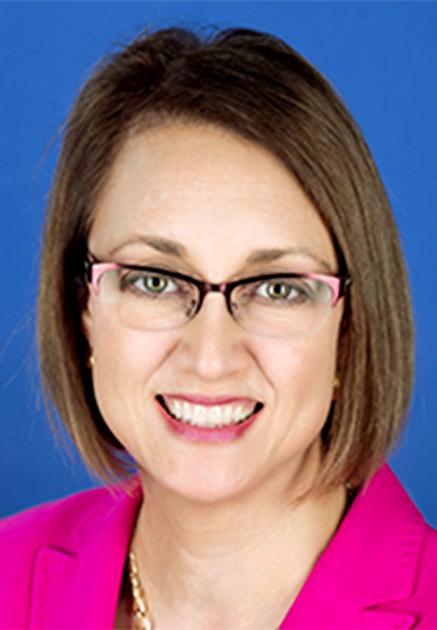 Kansas City University has named Jennifer Ingraham as the university’s vice president of philanthropy and alumni relations, a position that has overseen fundraising efforts for the new College of Dental Medicine on KCU’s Joplin campus.

“Jennifer brings experience, enthusiasm and a heart for philanthropy to KCU,” said Marc B. Hahn, president and CEO of KCU, in a statement. “She has a deep understanding of KCU’s vision to be the most student-focused health science university in the nation, and the importance of philanthropy to that end. Jennifer has vast experience in developing and implementing programs that engage alumni and inspire donors.”

As vice president of philanthropy and alumni relations, Ingraham will lead and manage a team tasked with achieving philanthropic goals for major gifts, capital campaigns and scholarships. As part of that mission, she will continue to work toward fundraising goals for the KCU-Joplin College of Dental Medicine, which is set to open in fall 2023.

“Kansas City University has such momentum, both in Kansas City and Joplin,” Ingraham said in a statement. “I am looking forward to joining the KCU leadership team to continue building on the culture of philanthropy that clearly exists.”

Ingraham’s predecessor in the vice presidential role, Jane N. Lampo, helped to raise more than $140 million over the past eight years, a significant portion of which was dedicated to the osteopathic medical school campus in Joplin, which opened in 2017.