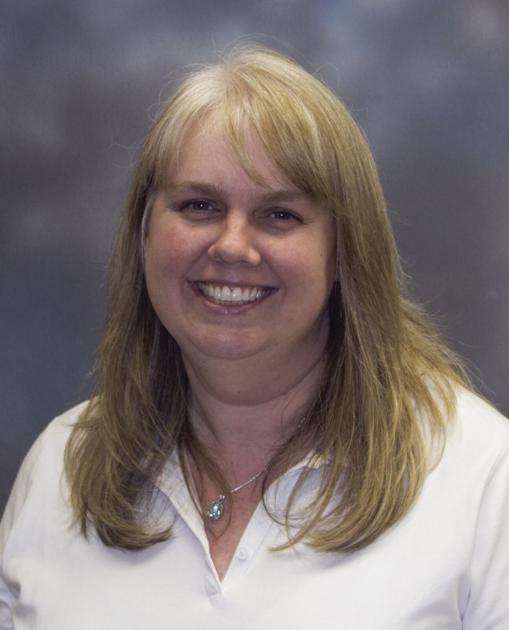 The St. Charles Parish native will act as a liaison between the River Parishes-based events and meeting venues, including the St. John Center and prospective meeting and events planners, and oversee relationship development with meeting, sports, events and reunion managers. Mannear was tourism sales manager for the Little Rock Convention and Visitors Bureau, the director of marketing for Outlets of Little Rock and marketing support manager at the Highpointe Hotel Corp.

Barnes is an attorney with the Kenn Barnes Law Firm, where he practices criminal defense, personal injury and business development. He is a of LSU Law graduate. Silas joined Entergy Services LLC in 2019 as senior counsel in its regulatory litigation department. She received her juris doctorate from Southern University Law Center.

She was a clinical instructor in equine emergency and critical care at Ohio State University, where she completed her Ph.D. in comparative and veterinary medicine. She was an assistant professor of equine surgery and lameness at Colorado State University and returned to LSU in 2015 as an assistant professor of equine surgery. Leise received her undergraduate degree from Virginia Tech in animal sciences, earned a master’s degree in equine reproductive endocrinology from LSU and graduated from the LSU School of Veterinary Medicine. She then completed an internship at the University of Georgia in large animal surgery and medicine. She completed a residency in equine surgery at the LSU vet school.

He served as project manager to the Louisiana Watershed Initiative’s data and modeling efforts. Decoteau has over 30 years of experience as a project engineer, project manager and operations leader. He holds a bachelor’s degree in civil engineering from LSU.

Mary Bird Perkins-Our Lady of the Lake Cancer Center has named Dr. Tara Jarreau to lead its specialized cardio-oncology clinic. The clinic works with Our Lady of the Lake’s Heart & Vascular Institute to assess heart issues a patient may have prior to cancer diagnosis, as well as any side effects that can occur from chemotherapy and radiation.

Jarreau joined Louisiana Cardiology Associates in 2012 and is on the teaching faculty of the LSU Internal Medicine Residency Program. She also has served as the director of the cardiac MRI program at Our Lady of the Lake Regional Medical Center since 2013. Jarreau received her bachelor’s degree from LSU and earned her medical degree. She completed her internship at Newark Beth Israel Medical Center in New Jersey and completed her residency in internal medicine at LSU Health Science Center in New Orleans. She completed a fellowship program in cardiovascular disease at Ochsner Clinic Foundation in New Orleans.

Campbell was with Capital One Bank as a senior business banker/director. He has 10 years’ experience in banking, primarily in commercial real estate lending and underwriting. Campbell managed a portfolio of $89 million for his clients across various industries. The Baton Rouge native is a graduate of LSU with a bachelor’s degree in business administration with a concentration in finance.

Sam Bentley, the LSU vice president of the Office of Research and Economic Development, has been elected to the board of directors of the Environment and Health Council of Louisiana.

The nonprofit organization was founded in 1983 to facilitate independent, balanced and factual assessments of health issues related to the environmental and economic well-being of Louisiana. The organization is governed by a voluntary board of directors representing business, government, academic, industry and nonprofit organizations. Bentley holds the Billy and Anne Harrison Professorship in Sedimentary Geology in the LSU Department of Geology and Geophysics.

Jerry Ledet, president and chief executive officer of Synergy Bank in Houma, has been installed as the 2021-2022 chairman of the Louisiana Bankers Association.

Program of the Year went to the Baton Rouge Bar Association Young Lawyers Section for its Belly Up with the Bar fundraiser for Baton Rouge Bar Foundation youth education programs and Outstanding Local Affiliate to the Greater New Orleans Louis A. Martinet Legal Society Inc.