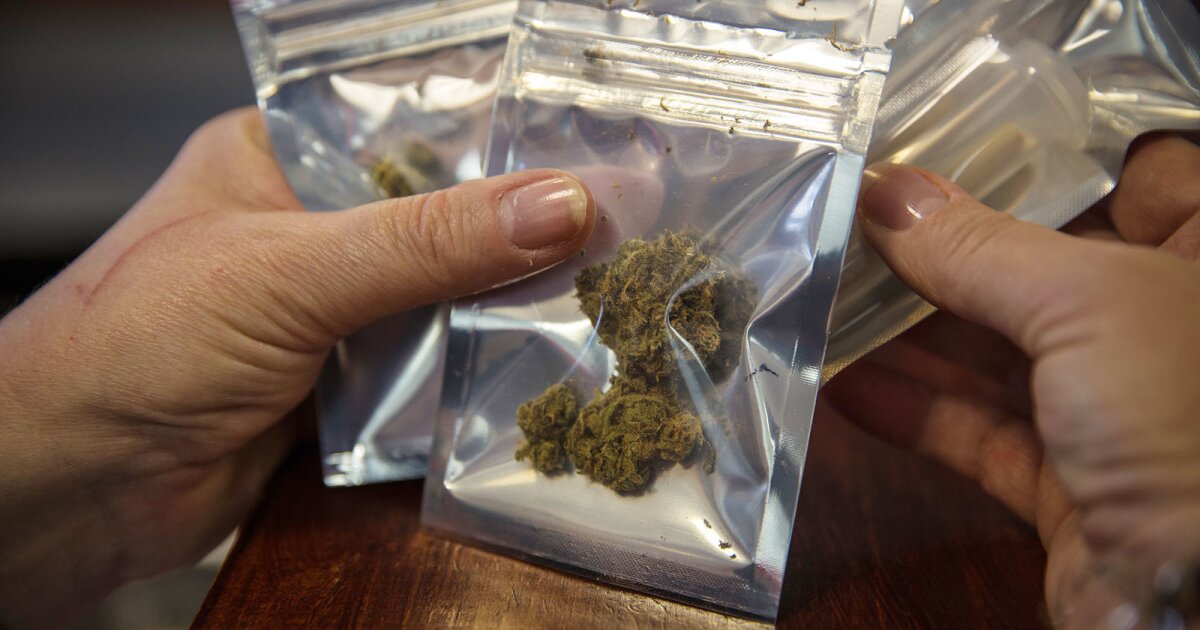 Medical marijuana growers and caregivers will have a greater say over any new rules generated by the Maine Office of Marijuana Policy (OMP) under a new law that takes effect this week. The measure freezes Maine’s current medical marijuana rules, adds legislative oversight to future rule changes and allows local caregivers and patients to have more of a say in the process. The measure received strong grassroots and bipartisan support. Senate President Troy Jackson says the new law should help protect Maine’s Medical Marijuana Program.

“I don’t want to see big Pharma coopt it and take it over, like they’ve done with our legal prescriptions,” Jackson says. “What I want to see is everyday Mainers continue to do the business of medical marijuana and continue to help the people of the state of Maine with this product because I believe in it and I believe it helps people.”

The measure also creates a process to review potential consultants hired by Office of Marijuana Policy.