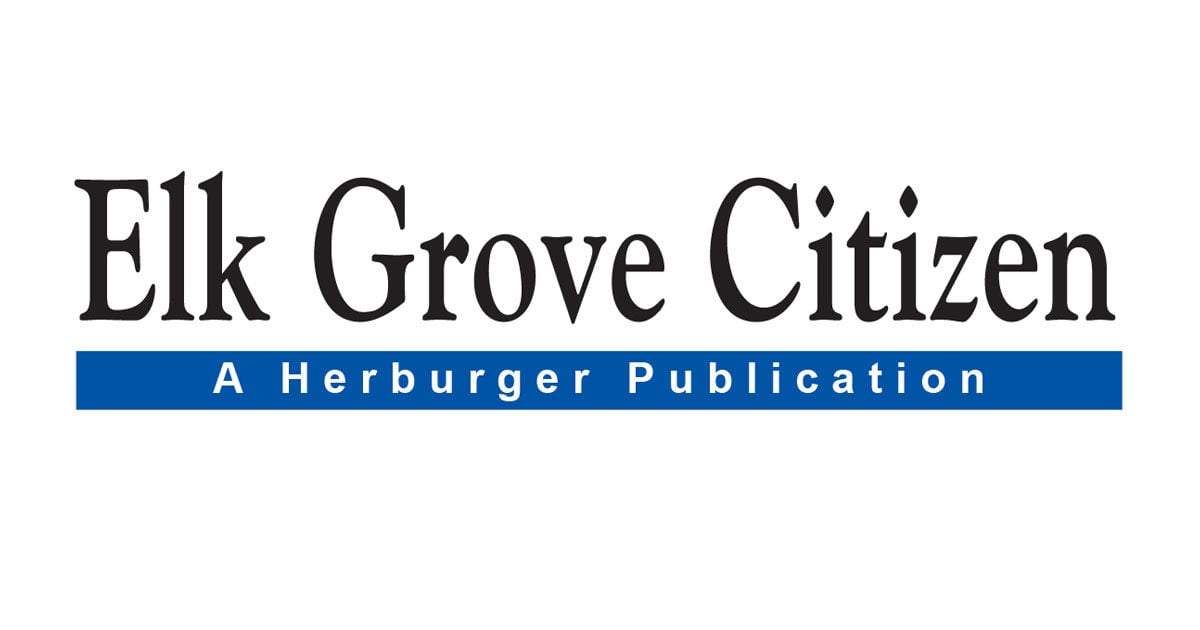 Less than a month after the Elk Grove Planning Commission recommended that the Elk Grove City Council deny California Northstate University’s (CNU) proposal to have a 13-story, teaching hospital built near their campus in the Stonelake neighborhood, the university is now considering a Rancho Cordova location for their project.

CNU and Rancho Cordova city officials jointly announced on March 10 that they are in discussions on having a teaching hospital built in that city.

The university previously placed their $750 million to $800 million Elk Grove hospital proposal on hold following the Planning Commission’s Feb. 18 hearing. During that meeting, the commissioners refused to support CNU’s request for General Plan land-use designation changes where the hospital would be built.

The commissioners agreed that the project would not be a good fit within a 200-year floodplain.

Following that meeting, CNU released a statement declaring the university’s decision to pause activity on the approval process for the project and “fully consider all options going forward.” As a result, this project has not been presented to the Elk Grove City Council for its final determination.

A city of Elk Grove press release notes that the recent announcement that CNU is in discussions with the city of Rancho Cordova “may well conclude the review process” for the university’s Elk Grove hospital proposal, which was introduced in 2018.

Elk Grove Mayor Bobbie Singh-Allen referred to CNU’s effort to have a teaching hospital constructed as “an important project for the Sacramento region.”

“We wish California Northstate University much success in establishing their teaching hospital in the area,” wrote in a press statement. “We appreciate their continued investment in our community and we are committed to continuing to work with the university to bring great projects to Elk Grove.

“As the economy continues to reopen, many are looking at Elk Grove as the ideal place to do business, and we will work diligently to assist all those committed to their success and the well-being of our community.”

During CNU’s two-year attempt to ultimately gain approval to have a hospital constructed in the Stonelake neighborhood, the proposal drew opposition from neighbors, business owners and environmentalists.

Opponents included a large group of Stonelake residents and others who formed a coalition to oppose the construction of the hospital at its proposed Elk Grove site. This group is known by the name, Neighbors Ensuring Stonelake Transparency (NEST).

In a statement released by NEST on March 11, the group referred to its “cautiously optimistic” sentiment.

“We are cautiously optimistic, based on the city’s statement, that this two-plus year nightmare is over, and that Elk Grove is finally ready to engage in more thoughtful and proper planning practices,” NEST’s statement notes. “This has been a clear lesson that any future project proposals involving CNU need to be carefully vetted and researched to ensure a transparent and beneficial outcome.”

The statement also mentions NEST’s desire for the city to “help mitigate the damage that has been done by CNU to our small business neighbors and our community as a whole.”

“The city needs to see the destruction of small businesses as more than a private transaction, and we hope that all involved can work together to restore vibrant and valuable small businesses to (the CNU-owned) Stonelake Landing (shopping center).”

The Stonelake Master Association, which represents 1,477 single-family homes south of Elk Grove Boulevard, between Interstate 5 and Franklin Boulevard, has also expressed concerns with the hospital proposal.

Jake Rambo, president of that association, shared his thoughts on CNU’s interest in a different site for its proposed hospital.

“I appreciate the fact that CNU appears to finally recognize that destroying a residential neighborhood and environmentally sensitive areas with a completely out of character sky-rise hospital is unrealistic,” he said. “I wish them the best in their efforts to establish a health care facility at an appropriate location.