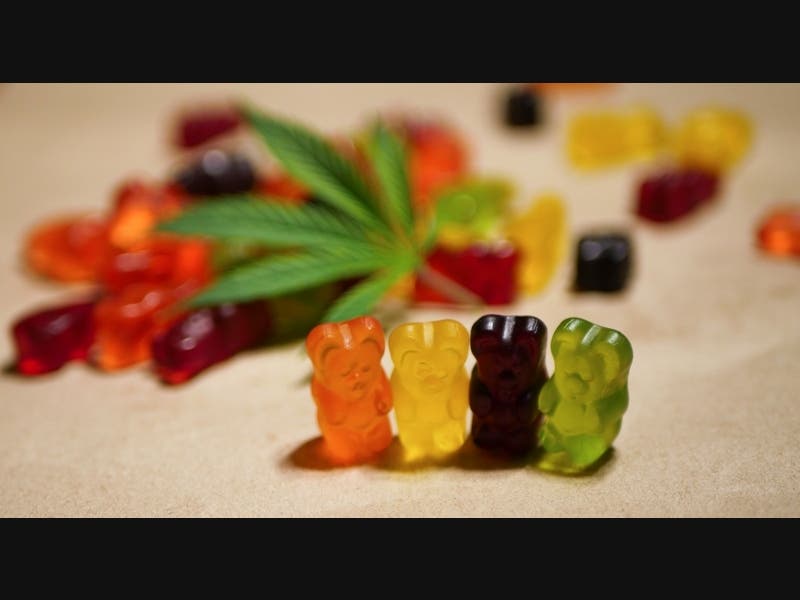 TRUSSVILLE, AL — When Gov. Kay Ivey signed Alabama’s medical marijuana bill into law, the news provided hope for a new opportunity for at least one Trussville business. The owners of The Pink CBD Store told WBRC they hope to become a medical marijuana dispensary.

Under the legislation, patients would have to be diagnosed with one of about 20 conditions, including cancer, HIV/AIDS, anxiety, depression, sleep disorders, post-traumatic stress disorder and intractable pain, among others.

A physician must grant a patient a medical cannabis card, which must be presented at an official dispensary. Dispensaries in Alabama and will be regulated by the state, but local governments have the last say in whether or not a dispensary can operate within its city limits.