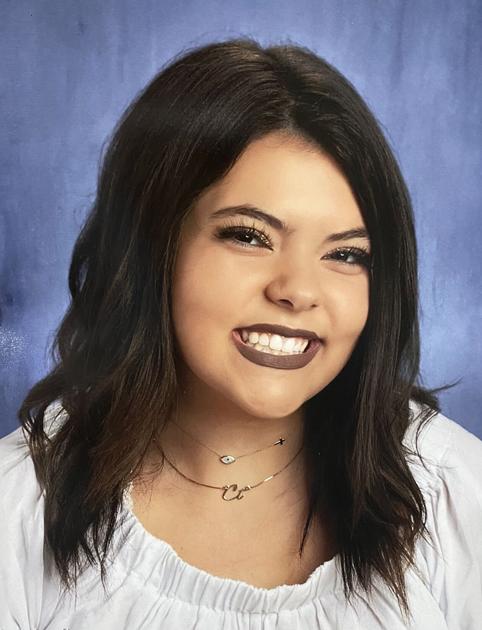 Franklin County High School honors student Christina Summers recently served as a delegate for the convention of The Congress of Future Medical Leaders.

Summers was nominated to represent Tennessee for the virtual convention held on March 20-21.

With a 4.31 GPA and aspirations of becoming an anesthesiologist, she was selected based on her outstanding academic achievements, leadership potential and determination to serve humanity in the field of medicine.

Her nomination was signed by Dr. Mario Capecci, winner of the Nobel Prize in Medicine and the science director of the National Academy of Future Physicians and Medical Scientists.

The congress is an honors-only program for high school students who want to become physicians or go into medical research fields.

The purpose of the convention is to honor, inspire, motivate, and direct the top students in the country interested in these careers to stay true to their dream, and after the event, to provide a path, plan, and resources to help them reach their goal.

During the two-day event, Summers joined top honor students around the country and heard Nobel laureates and National Medal of Science winners talk about leading medical research, was given advice from Ivy League and top medical school deans on what to expect in medical school, witnessed stories told by parents who are living miracles, was inspired by fellow teen medical science prodigies and learned about cutting-edge advances and the future in medicine and medical technology.

The nomination for Summers by Dr. Capecci stated: “This is a crucial time in America where we need more doctors and medical scientists who are even better prepared for the future that is changing exponentially.

“Focused, bright, and determined students like Christina Summers are our future and she deserves all the mentoring and guidance these professionals and doctors can give her.

“The National Academy of Future Physicians and Medical Scientists was founded on the belief that we must identify prospective medical talent at the earliest age possible and help these students acquire the necessary experience and skills necessary to take them to the doorstep of this vital career.”

Summers will be tested on the material of the two-day event and will receive a certificate of completion and award of excellence and may also test to receive college credit for her work.

She was also recently inducted into The Society of Torch & Laurel, an all-honors club for students with a GPA of 3.5 and above by invitation-only.

She was invited to join by the founder of the organization, Steve Loflin, and was inducted on March 21.

She is the daughter of Ricky and Demi Summers and the granddaughter of Peter and Malama Georgas.