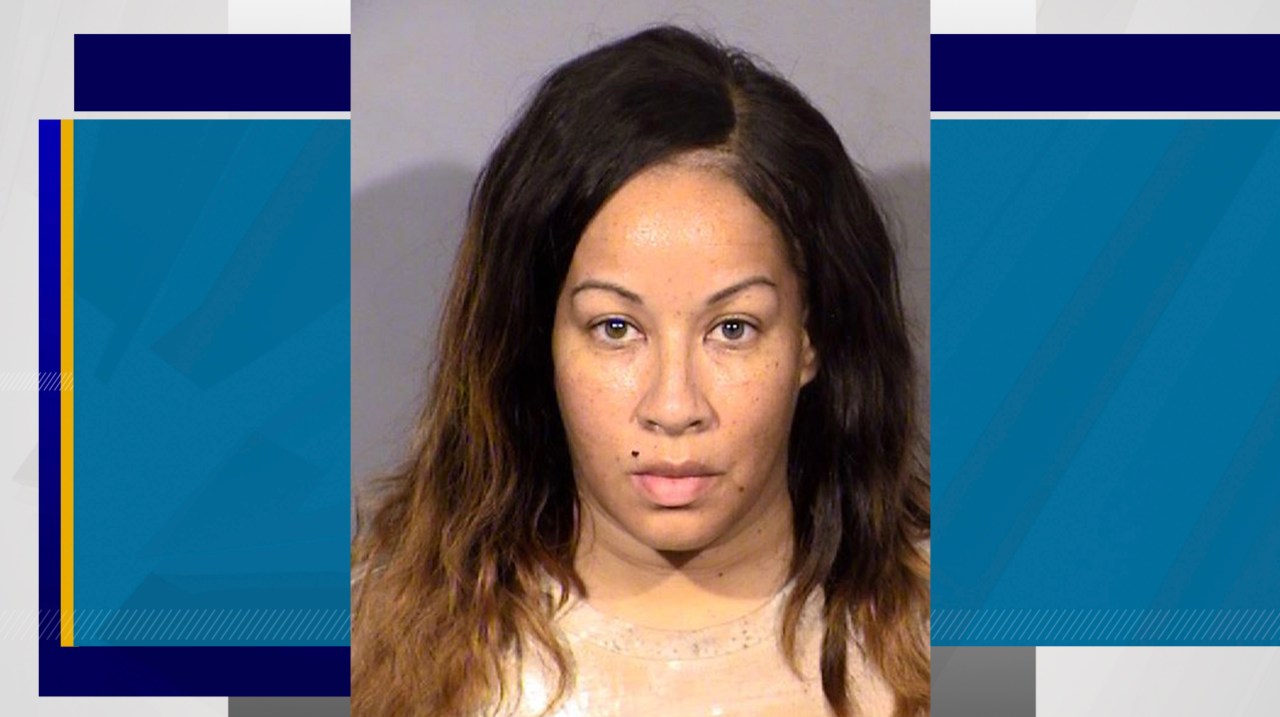 LAS VEGAS (KLAS) — A Las Vegas woman is facing charges after allegedly embezzling nearly $200,000 over the course of a few months.

According to court documents and an arrest warrant obtained by 8 News Now, Alisha Hendrix of Las Vegas stole money from several vendors during her time as an accountant for Naturopathic Medical Specialists in the northwest valley.

In November 2018, the owner of Naturopathic reported to police that she noticed numerous bills to vendors were overdue. She had hired Hendrix as the accountant and alerted police that she would have been responsible.

On Nov. 1, the owner reported to police that she was told by bankers that Hendrix had posed as her on multiple occasions while doing business with Nevada State Bank. The owner also learned their business account had been frozen.

A few weeks later, the owner realized Hendrix had opened the alternate account, into which Hendrix has been depositing all of the business proceeds for the previous month.

Hendrix opened the alternate account on Oct. 9, freezing the real Naturopathic Medical Specialists account at that time. She did this without the owner’s knowledge.

Following an audit, it was revealed the business should have taken in $85,248.88 during that time period, but they didn’t receive any of it. The numbers were slightly off, and police say they do not know where the $6,511.74 difference went.

Hendrix also applied for and received several loans through this account, using a signature stamp she had ordered without permission from the Naturopathic Medical Specialists owner.

At the time the arrest warrant was filed in July 2020, the outstanding loans had still not been paid. The owner of Naturopathic Medical Specialists was forced to file for bankruptcy, as her bank demanded she repay the loans, even though she had proof they were obtained fraudulently.

According to court documents from September 2020, the State of Nevada alleges Hendrix committed theft of property having value of $186,737.14.

Hendrix is facing a felony charge for theft of a value $100,000 or greater.