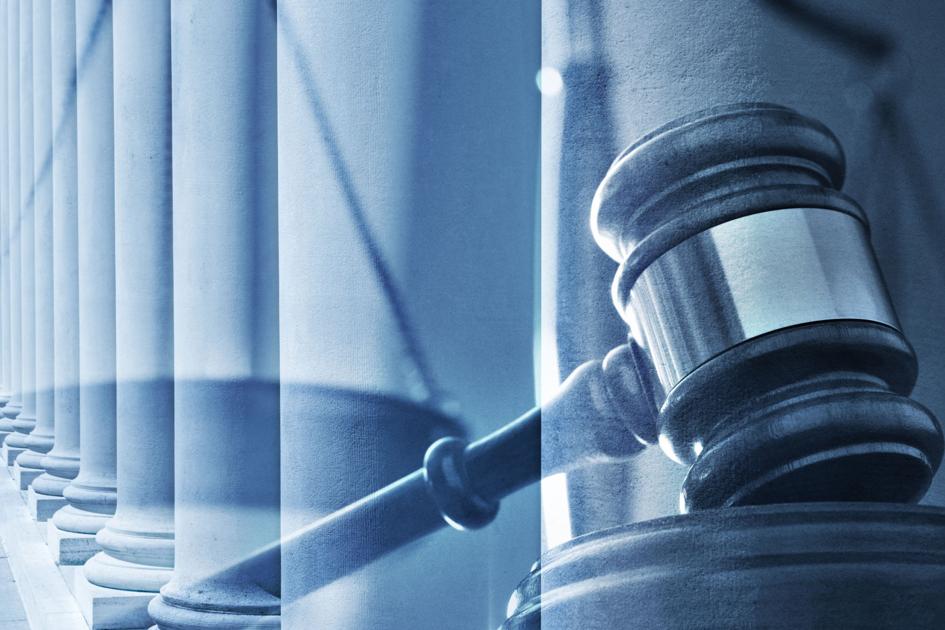 Because a medical helicopter transport company headquartered in Colorado did not disclose its prices to patients and billed them tens of thousands of dollars after the fact, its agreements were invalid and unenforceable, a federal judge ruled last week.

“[A] person’s unwillingness to put a price on their own life does not translate to their agreeing to pay whatever amount defendants charge,” U.S. District Court Judge R. Brooke Jackson concluded in a May 11 order.

A lawsuit against Greenwood Village-based Air Methods Corporation on behalf of patients and the representatives of deceased patients alleged that the company charged exorbitant fees to people requiring medical transport. The company hired or indicated it would hire debt collectors to obtain the balances due.

Although Jackson closed the case without certifying the claims of roughly two dozen plaintiffs as a class-action lawsuit, attorney Richard J. Burke said he would continue to seek relief for other people similarly affected by Air Methods’ billing.

“You can’t have a contract with a person who is bleeding to death,” he said.

Air Methods uses in excess of 450 helicopters and other aircraft to assist 70,000 people annually in traveling to hospitals. If a physician deems it medically necessary to transport a patient, Air Methods makes the trip, regardless of the patient’s ability to pay.

Nevertheless, the company’s consent forms stipulate that a patient agrees “that if my insurer denies all or any part of my provider’s charges for any reason, or if I have no insurance, I will be personally and fully responsible for payment of provider’s charges.”

Air Methods charged a base fee of around $30,000 per transport plus a rate of approximately $300 per mile. These numbers were not disclosed in the authorization and consent form, the court found.

“Patients are frequently unconscious at the time of transport, and they are therefore physically unable to sign the A&C form, much less haggle over its terms,” noted Jackson. As such, negotiating the terms of the agreement is impractical given the emergency nature of the air service.

The plaintiffs across multiple states were all personally charged between approximately $30,000 and $60,000 after insurance paid its portion. In one case involving an 82-year-old man who fell at his home and later died, his widow who suffered from dementia signed the authorization and consent form. She was personally responsible for $42,000.

In another instance, a patient suffered a seizure at his parents’ home and lost consciousness. His father said the air transport was presented as something “we’ve got to do, and we are moving forward because it was a life-threatening event according to the doctor.” The patient received a bill for $56,883.

And insurance did not pay any of the $52,743 bill for the transport of a 15-year-old who consumed excessive amounts of alcohol and became unresponsive. With the exception of one plaintiff, either a family member of the patient or a crew member for Air Methods signed the authorization and consent form.

“[W]hile Defendants could have negotiated with Plaintiffs’ insurers prior to transport, they elected not to, hoping they could charge more by applying maximum pressure to injured patients and their families,” the plaintiffs alleged.

In response, attorneys for Air Methods wrote in one instance that it “did not occur to [the father of a girl whose traumatic brain injury left her unresponsive] to discuss price with Defendants prior to agreeing to the transport.”

Jackson slammed Air Methods for contending that the price of transport did not matter to the plaintiffs solely because several of them indicated in depositions that their ultimate concern was the life of the patient. For example, one father, when asked if he would have negotiated the price of his son’s transport if given the opportunity, responded: “I just don’t even know how to handle that. I mean, that’s – I think it’s kind of – I don’t know – we’re talking about possibly losing my son, you know.”

Although the first claims in the legal action dated to 2016 and were subsequently dismissed, the federal appeals court based in Colorado asked the trial court in 2019 to answer the question of whether the plaintiffs and Air Transport entered into a contract — even if it was an implied one — for the emergency services.

Jackson determined both the plaintiffs and Air Methods presented “illogical” responses to the question. The patients and patients’ families argued that no contract for services existed, with the upshot that Air Methods would “not receive any compensation for the lifesaving transport they provided to plaintiffs or their family members.”

On the other hand, Air Methods contended that even if the patient were unconscious at the time of transport, a valid contract existed.

“Should the Court accept defendants’ position, it would necessarily have to accept that an incapacitated person is capable of entering into a contract, or that a contract is possible without offer, acceptance, or mutual assent,” the judge explained. “From the outset, then, defendants position directly contradicts the most basic of contract principles.”

Although the plaintiffs spanned multiple states, the laws governing contracts all required an offer, an acceptance and mutual consent for a contract to be legally binding. Air Methods argued that mutual agreement occurred because the medical personnel who requested transportation were consenting on behalf of their patients. Jackson disagreed, and decided no reasonable jury would side with the company either.

The judge rejected Air Methods’ claim that the plaintiffs’ attempts to appeal their insurers’ decisions represented an acknowledgement of their obligation to pay.

Ultimately, the judge determined Air Methods’ refusal to name a price meant its agreements with patients were invalid and enforceable.

The company has repeatedly made headlines in the past year for its business practices. In November, Air Methods agreed to pay $825,000 to settle allegations it violated Federal Aviation Administration regulations. One month later, Jackson certified as a class-action lawsuit further allegations from employees that Air Methods underpaid them.

Doug Flanders, vice president of communications for Air Methods, said the company has instituted a patient advocacy program to help patients work with their insurers to resolve claims. He added that most patients reach a zero balance with Air Methods, and while more than 50% of insurance companies include Air Methods in their network, the organization is working to sign agreements with large insurers Aetna, Cigna and UnitedHealthcare, who are currently excluded.

“Many of these cases in the litigation are more than five years old, which is particularly significant to Air Methods,” said Flanders. “In that time our leadership has changed, and we have significantly evolved the way we do business and our billing practices.”

Burke, the attorney for the plaintiffs, said the court order would only apply narrowly to air ambulance transport, rather than the broader practice of “balance billing” for patient claims. He understood the difficulty the order created for Air Methods in not being able to collect on the plaintiffs’ balances, but he believed any billing dispute should be solely between Air Methods and the insurance companies.

“They’re not collecting the money anyway. They’re just crushing people with medical debt that’s not going to be paid,” Burke said. “Saying somebody owes me $50,000 isn’t the same as getting $50,000.”