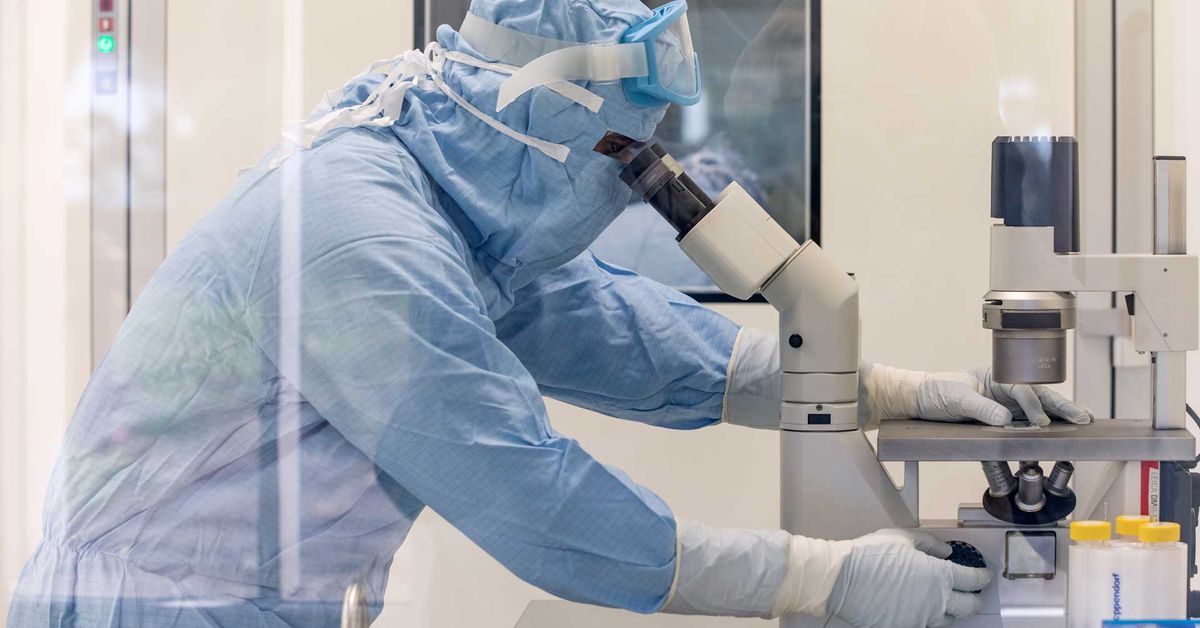 MILAN, July 12 (Reuters) – Italy’s hopes of producing its own COVID-19 vaccine were given a boost on Monday when local biotech firm ReiThera said its vaccine candidate showed a strong immune response and no major side effects in intermediate Phase II clinical trials.

The vaccine, called GRAd-COV2, induced an antibody response against the SARS-CoV-2 spike protein in over 93% of volunteers three weeks after the first dose, reaching 99% after the second dose, the company said in a statement.

However, ReiThera needs at least 60 million euros ($71 million) to fund final Phase III trials and was dealt a blow in May when a state audit court rejected a plan to pump public funds into the company. read more

ReiThera said on Monday that two independent advisory boards had recommended advancing GRAd-COV2 into Phase III studies, but did not give an update on funding.

The company has held early stage talks about potentially supplying its vaccine to the European Union, which has been looking to diversify supplies and boost production of shots within the bloc.

The Phase II study, which was conducted in 24 clinical centres in Italy, enrolled 917 volunteers over the age of 18, 25% of whom were over the age of 65 and had conditions associated with an increased risk of severe disease in case of SARS-CoV-2 infection.

Volunteers were randomized in three regimens, receiving either a single vaccine dose followed by a placebo dose, or two vaccine doses, or two doses of placebo, with a three-week interval between the two administrations, the company said.

Adverse events, mostly mild to moderate and of short duration, were mainly related to pain and induration at the site of injection, fatigue, muscle pain and headache. There were no serious vaccine-related adverse events, it added.