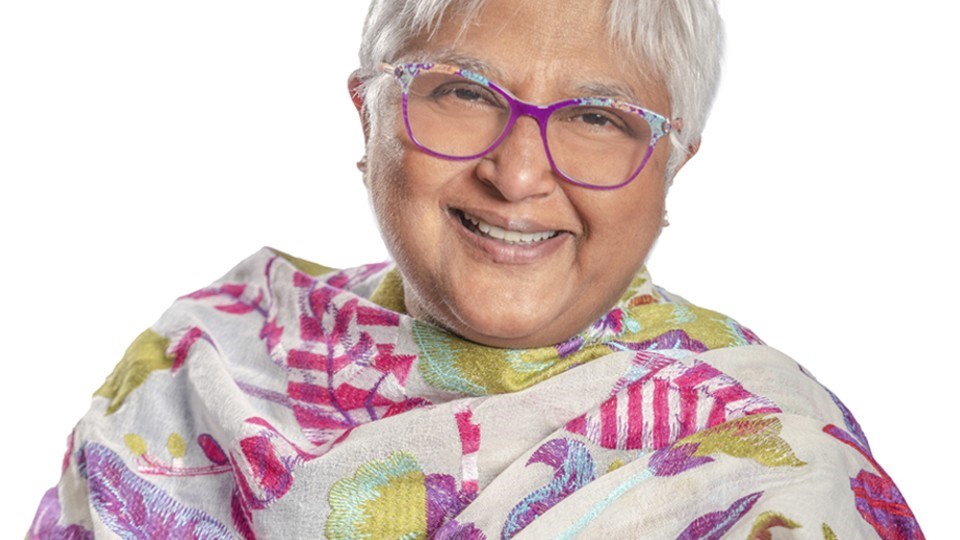 Dr. Sarita Verma says the teaching method has real value when done right, but can be destructive when used to humiliate rather than illuminate

The dean of the Northern Ontario Medical School says a common teaching method in medical school that is known by the strange term ‘pimping’ can be instructive if done right, but be just the opposite when done incorrectly.

As a teaching method, pimping puts medical students on the spot with tough and explicit questions. Its use, and misuse, was examined in the Canadian Medical Association Journal (CMAJ) this week.

The unusual form of teaching — which has nothing to do with prostitution — has created concerns about bullying and burnout for some medical students, the journal article states.

Dr. Sarita Verma, the dean and CEO of the Northern Ontario School of Medicine, said the type of teaching described in the CMAJ article can be harmful and painful, and can even be destructive for some students, if not used correctly.

“The way that the article describes the high-stress, rapid-fire questioning is seen as, you know, ‘pimping’. I hate that term. If it’s done badly, … then [students] are going to feel that they’re humiliated, that it’s harmful, it’s painful. And I totally understand that” she said.

Verma also said, however, that the style of high-pressure questioning can be done right and can produce good results. She said the Socratic method, the method of teaching through a kind of cooperative argumentative process of asking and answering questions, is valuable to test knowledge and encourage critical thinking.

But, she continued, it must be done properly, adding in a lot of cases teachers and physicians are not taught the right way to put the Socratic method into practise.

“It’s a very valuable way of learning, but the right way to teach people how to do learning, using that method, is to connect their knowledge,” Verma said. “And then to help them understand by probing what they know, and what they don’t know, to help them actually find out how to learn.

“And although it is potentially supportive, and sometimes feels unsafe, it is intended to be a safe and respectful process, but it does make people feel uncomfortable.”

But that discomfort is part of the instruction, she said, because students “have to learn critical thinking, because if they don’t know what is going on and they don’t reflect on it, they will make mistakes. And patient safety is at the base of all of this, right?”

Verma said the Socratic process is done to engage the learner with appropriate questions, to challenge their knowledge and recall, but shouldn’t be used to humiliate anyone.

The article, authored by CMAJ writer Diane Duong, examined both sides of the issue. The article quoted Drs. James Healy and Peter Yoo in the “Journal of Surgical Education”, that described the discomfort of pimping as a kind of inoculation.

“Although sometimes unpleasant, this type of education is truly a long-term kindness to the student, much like a vaccination creates temporary discomfort to achieve a durable gain,” they said in the article.

But, Duong wrote that when the teaching style is done badly, it can “easily cross the line into teaching by humiliation, particularly when senior physicians question students in ways that shame them for their lack of knowledge.”

In the article, Duong references a study carried out in Australia that found almost 75 per cent of a student cohort across two medical schools were so intimidated by the practise that many did not take part in doing hospital rounds with teaching doctors.

And while pimping might be common in medical schools, at NOSM, Verma said the method of teaching during hospital rounds is not common.

“We tend not to have that kind of training because many of our learners are distributed across community settings,” said Verma.

To that end, Verma said many hospitals now use paid actors to achieve a similar effect. She said it works well for NOSM, which has learners working in hospitals and clinics across the North.

“Because we’re so distributed, we have what many medical schools have adopted, which is the standardized patient … actors, who have real medical diagnoses. But they you know, they’ve consented and they’re acting,” Verma said.

“Actually, a lot of schools do it. Now. It’s called ‘standardized patients’. And it’s a form of simulation, it’s what we call a ‘low-fidelity simulation’,” said Verma.

“So you can do a lot of what happens in terms of teaching people from taking blood to doing cardiac arrest. Even surgery happens with robotics, or with digital medicine. And that’s actually a really good way to teach people, you can reduce the amount of patient error as a result of that, right? So people will have a chance to practice in, especially specialties where they require technical skills, so you can practice before you actually end up performing the procedure on a real patient,” said Verma.

She added that the medical learners need to prepare themselves for the unknown and unexpected situations that can arise.

“I think that at a certain point, people, especially learners, need to realize that they do need to develop some resilience to the high-stress environment that’s involved in medical education and medical practice.”