Hit by higher prices for gear, doctors and dentists want insurers to pay 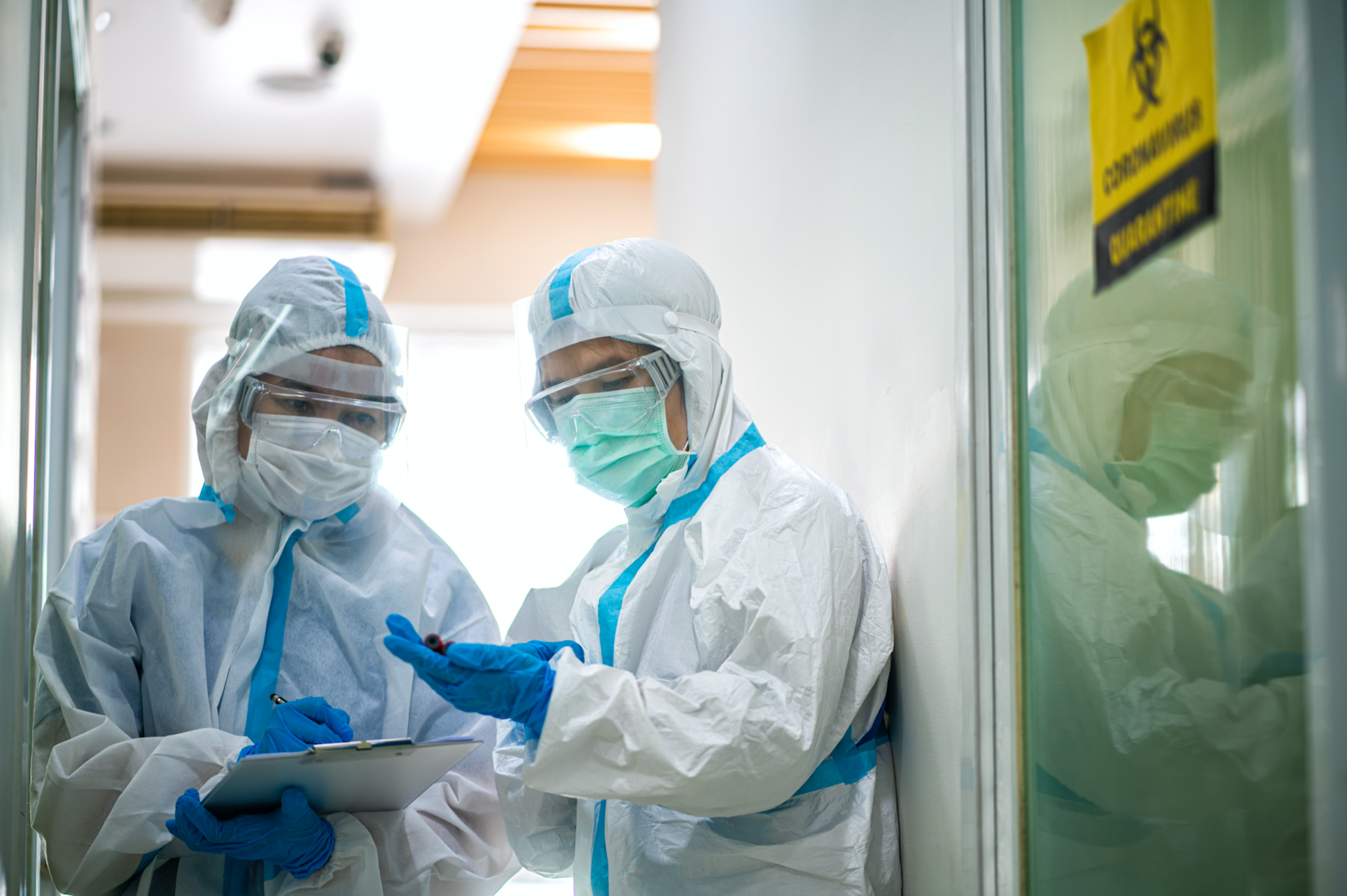 SACRAMENTO—Treating patients has become more expensive during the pandemic, and doctors and dentists don’t want to be on the hook for all the new costs.

For instance, the box of 100 gloves that cost $2.39 in February 2020 costs $30 now, said Dr. Judee Tippett-Whyte, president of the California Dental Association, who has a private dental practice in Stockton.

Her practice used to rely on surgical masks that cost 20 cents each but has upgraded to N95 masks at $2.50 a pop. On top of that, her office is scheduling two or three fewer patients each day to accommodate physical distancing and give staff members time to disinfect between patients, she said.

“We’ve sustained a lot of financial costs,” Tippett-Whyte said. “We shouldn’t have to bear the cost of this for ourselves.”

Her argument raises a fundamental COVID question: Who should pay for pandemic expenses? Should it be healthcare providers contending with new pandemic-era protocols or insurance companies, which may pass on their additional costs to customers in the form of higher premiums?

RELATED: One year of COVID: How Providence health system overhauled its supply chain

California’s dentist and doctor lobbies say insurance companies are flush with cash after collecting premiums during the pandemic but paying fewer claims than usual—and should foot the bill. The California Medical Association, which represents doctors, has sponsored legislation that would require insurers to reimburse medical and dental practices for pandemic-related expenses like personal protective equipment, disinfectant and the staff time required to screen patients for symptoms before an appointment.

A request by doctors to bill Medicaid and Medicare for supplies and other pandemic-related costs recently failed at the federal level. But in Washington state, a new law sponsored by the state doctors’ lobby requires private health insurers to reimburse a portion of those costs.

“Here we are with treatment and office levels back at pre-pandemic levels. Now they want additional payment from plans to pay for nonmedical expenses,” Grant said.

The insurance industry also points out that doctors and dentists haven’t had to fend for themselves when it comes to PPE and other pandemic-related expenses. Since April 2020, the U.S. Department of Health and Human Services has distributed $9.9 billion to more than 50,000 California medical providers through the Provider Relief Fund, out of $178 billion available nationally.

And more than 900,000 businesses in the “health care and social assistance” category—including some medical practices and dentists—have gotten Paycheck Protection Program loans from the Small Business Administration since March 2020.

A letter from insurance groups opposing California’s bill points to other assistance, such as advance payments on insurance claims from the federal government and insurance plans, state-based grants and loans, and programs that distributed free PPE to some practices.

“They’ve gotten plenty of help from the feds to cover these costs,” Grant said.

Health insurance companies saw their margins and profits skyrocket at the beginning of the pandemic when they were collecting premiums while patients put off non-urgent medical care. Those tapered off when people started returning to the doctor. Still, the nation’s largest medical insurer, UnitedHealth Group, recently announced its net income for the first quarter of 2021 was 44% higher than in the same quarter last year.

Allison Hoffman, a professor who researches health policy at the University of Pennsylvania’s law school, said she has little sympathy for health insurance companies that “made a fortune over the past year” by collecting premiums without paying for the typical number of treatments and doctors’ visits.

“We’re starting to see a kind of broader definition of what health insurance might pay for in order to keep people healthy,” Hoffman said. “There’s nothing like a public health emergency to shine a light on the fact that sometimes it’s not a prescription drug or surgical procedure that’s going to improve health.”

Late last year, the American Medical Association lobbied the federal Centers for Medicare & Medicaid Services (CMS) to approve a procedure code doctors could use to bill those public insurance programs for PPE, disinfecting materials, office modifications to keep people apart, and staff time spent instructing patients before their visits and checking their symptoms. Often, when federal regulators approve a new billing code for Medicare and Medicaid, private insurers start reimbursing for the corresponding costs as well.

Allowing doctors to bill for that code would help them follow infection control protocols without further cutting into revenues, the association wrote (PDF) to the federal agency.

But CMS denied the request, saying it considers payment for those costs part of the payment for the rest of the appointment, according to an agency spokesperson.

In the wake of that decision, two state medical associations took up the cause themselves.

The Washington State Medical Association backed a law, which took effect April 16, that allows healthcare providers to bill state-regulated private insurance companies $6.57 when they see a patient in person—on top of billing for whatever services they provide—to cover the cost of extra PPE, staff time, and materials to conduct and transport COVID tests. The new rules last through the rest of the federally declared public health emergency.

For a law that put the state’s medical association and insurance association on opposite sides of the bargaining table, it was remarkably uncontentious, said state Sen. David Frockt, D-Seattle, who introduced the bill.

California’s legislation, which is still being debated, is more open-ended than Washington’s.

SB 242 doesn’t specify a dollar amount but would require private health plans regulated by the state to reimburse dental and medical practices for the “medically necessary” business expenses associated with a public health emergency.

The California Medical Association said physician practice revenues fell by one-third while PPE costs rose by 14% in the first six months of the pandemic, according to an October 2020 survey of its members. Of the survey respondents, 87% said they were worried about their financial viability.

“When you look at the record profits on some of these publicly traded companies and what they’re showing their shareholders, this would be a drop in the bucket,” association spokesperson Anthony York said of health insurers. “We’re not surprised plans don’t want to pay more, but ultimately this is a fight we’ll have in the legislature.”

The bill is intended to keep small and medium-sized practices from closing their doors in the face of rising costs, said its author, state Sen. Josh Newman, D-Fullerton. The state medical and dental associations warn that anything that adds costs and cuts into revenues could force smaller practices to close or consolidate, exacerbating physician and dentist shortages around the state.

“What I’m doing, as a legislator, is to deliberately offset some of these burdensome costs so we don’t lose physicians and practices,” Newman said. “It would be a shame if those communities lost access to health care.”