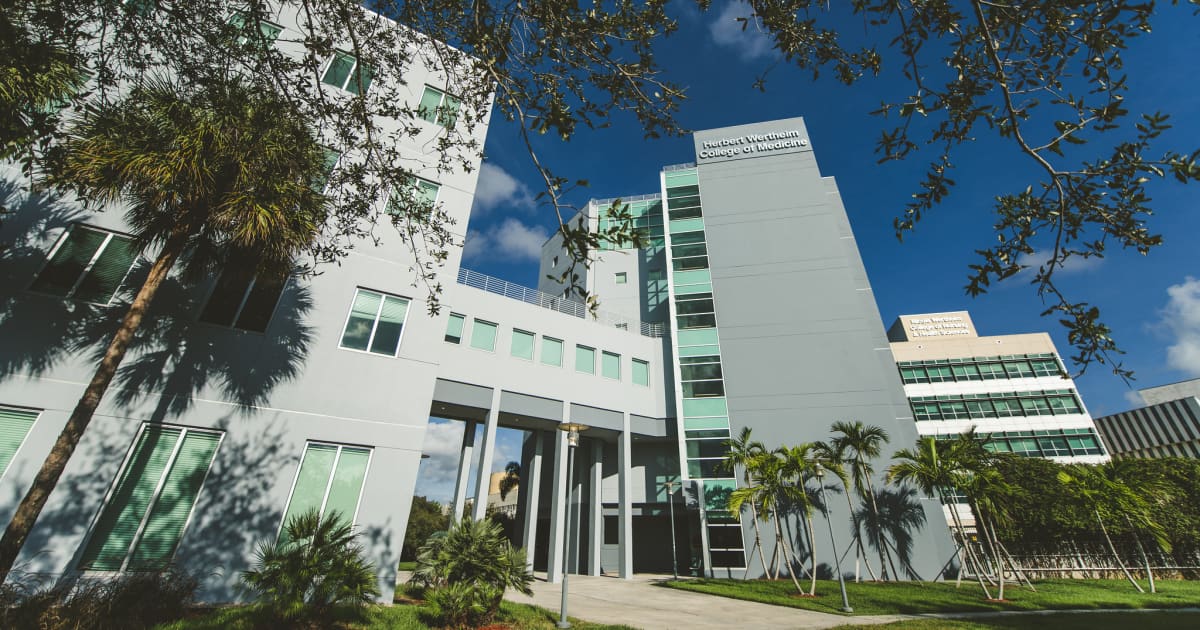 The 2021 U.S. News and World Report medical school rankings place the Herbert Wertheim College of Medicine (HWCOM) as one of the most diverse medical schools in the nation.

The rankings validate HWCOM’s commitment to diversity and to addressing the nationwide physician shortage, particularly in primary care.

“Within just 12 years from its first entering class, HWCOM has established itself as a leader in ensuring representation of minorities in medicine and in serving the healthcare needs of under-resourced communities,” said Dr. Robert Sackstein, HWCOM dean and FIU senior vice president for health affairs.

The College of Medicine was recently nationally recognized by the Alpha Omega Alpha Honor Medical Society (AΩA) for its diversity and inclusion. HWCOM was awarded the AΩA’s 2020 Award for Excellence in Inclusion, Diversity, and Equity in Medical Education and Patient Care in recognition of our “innovative admissions policies and unique curriculum that incorporates service-learning to foster social accountability, especially with underserved South Florida communities.”

Physician shortage
The HWCOM was partly founded on the promise of addressing the national physician shortage, which is growing. A 2020 report from the Association of American Medical Colleges projects a shortfall of up to 139,000 physicians by 2033 due in part to “older patients and retiring doctors.”

The HWCOM Class of 2021 recently matched into some of the top residency programs nationwide. And a majority (57 percent) of the graduating class is specializing in primary care fields: family medicine, internal medicine, OB/GYN, pediatrics, preventive medicine and psychiatry.

Additionally, 42 percent of the soon-to-be docs will be performing their residency in Florida. Nearly a quarter will be staying in South Florida after matching into programs at UM/Jackson Memorial Hospital, Mt. Sinai Medical Center, Cleveland Clinic Florida, Nicklaus Children’s Hospital, and Memorial Healthcare System. This is important because studies show that most young doctors decide to practice close to where they perform their residency training. This directly addresses the doctor shortage at the local and state levels.

In 2015, the College of Medicine launched a Master in Physician Assistant Studies program to further address the growing demand for health care professionals.