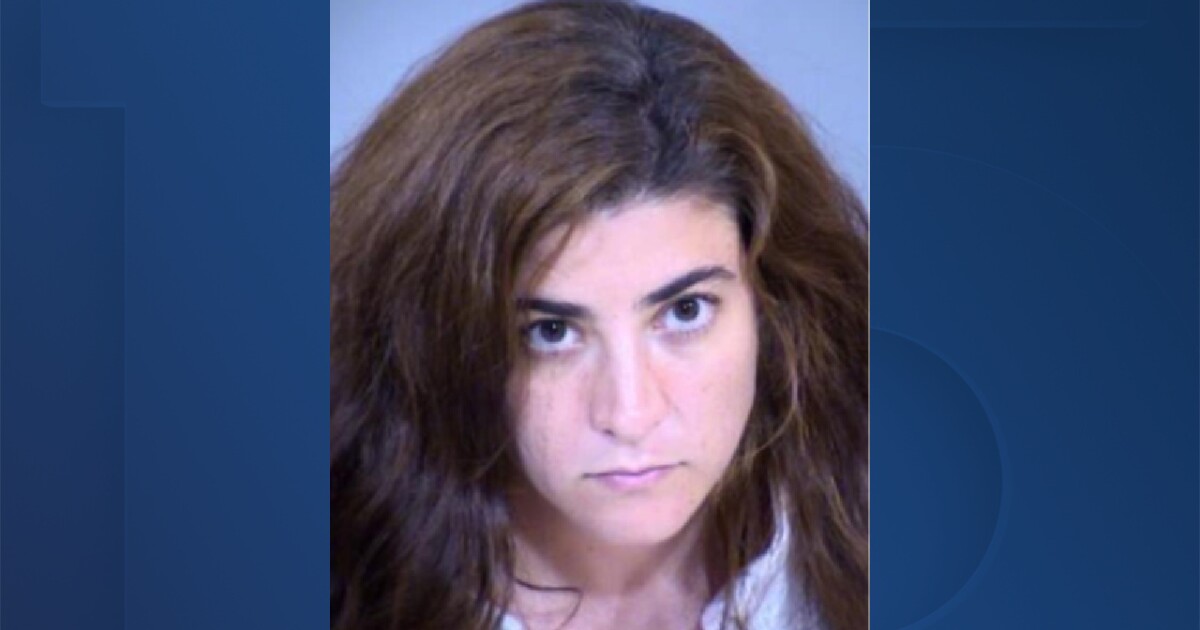 GLENDALE, AZ — The Glendale Police Department has arrested a medical student accused of making terroristic threats and other crimes.

Police officials report that on April 21, the dean of Midwestern University in Glendale contacted police and reported that a medical student, identified as 29-year-old Mona Asadi, sent a text message threatening to bomb the campus.

The dean told police Asadi was doing poorly in school and was set to be removed from the university if she failed her third medical board test.

Then, on June 9, Glendale police say an email was sent out to hundreds of students naming specific victims that the author wanted to kill. One of the emails also reportedly included threats made towards Asadi.

Several more emails were sent in group messages threatening death and involving the families of the students, police say.

On June 16, Asadi was arrested. She was later allegedly linked to email addresses, social media accounts and electric devices that were involved in the threatening messages sent to the victims.

Four specific victims were identified during the investigation. Asadi is being charged with four felony offenses of computer tampering by using a computer in a course of conduct that threatened, terrorized, and/or tormented specific individuals.

The FBI Phoenix Field Office is assisting in the investigation. Further details haven’t been released.