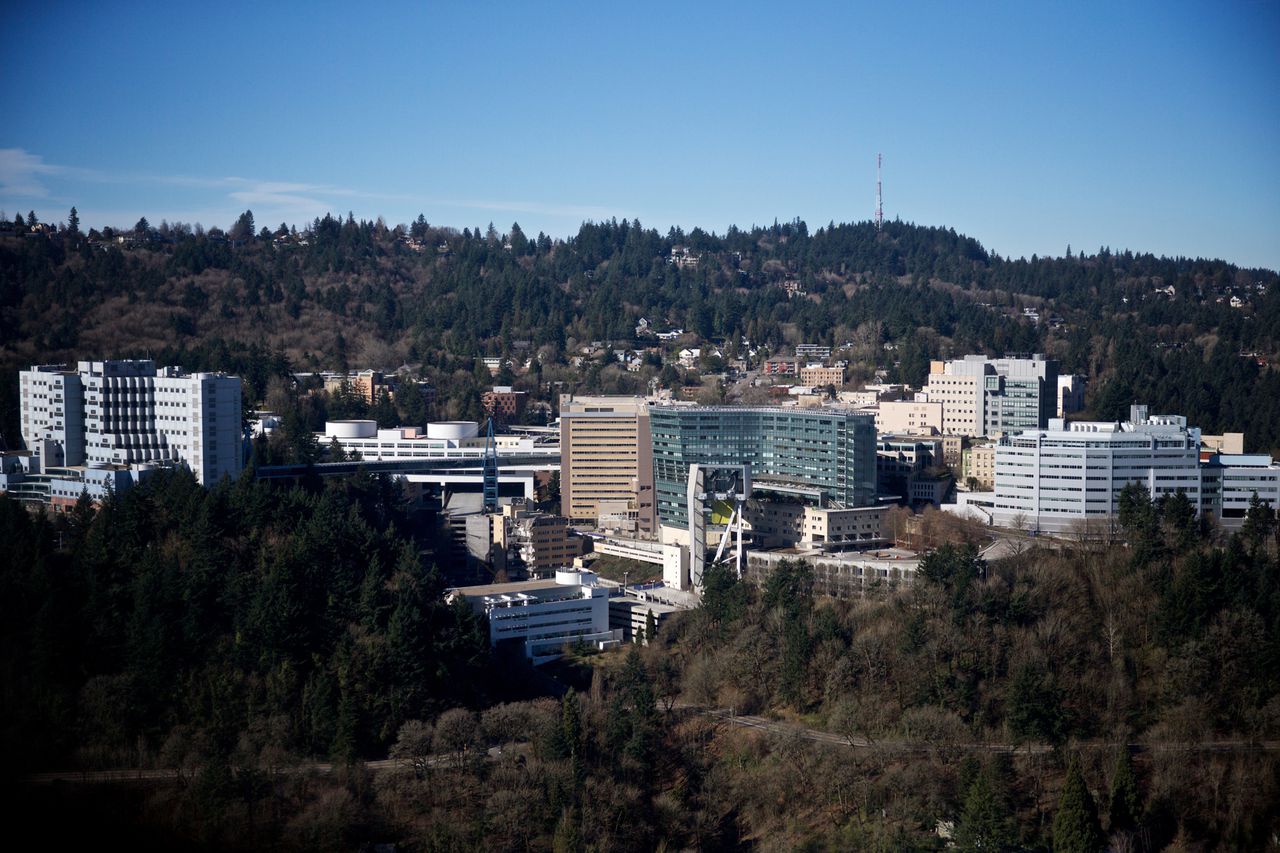 A former medical resident at Oregon Health & Science University who had sued the school in 2018 alleging retaliation for her complaints about sexual harassment and discrimination now accuses the school of breaching the settlement reached in that case.

Her new lawsuit contends the school shared disparaging and negative information about her with prospective employers and other residency programs, commented on the existence of the agreement in violation of the settlement and failed to provide a reference letter for her as required.

It comes as former U.S. Attorney General Eric Holder is leading an investigation into OHSU’s handling of sexual misconduct and discrimination complaints in the wake of a high-profile harassment lawsuit filed earlier this year against the school and a former anesthesiology resident.

The latest suit by I.J. follows her unsuccessful effort to set aside the court’s dismissal of the earlier suit based on the negotiated settlement.

I.J. initially sued the school, alleging she faced increasing demands and a remediation program while a resident after she complained about sexual harassment and inappropriate conduct while on a clinical rotation in the medical intensive care unit between fall 2015 and 2017.

After complaining, she contends the residency program “set higher workload demands and intensified requirements” for her than that of her peers and moved to end her residency. She said she suffered severe depression as a result.

Other OHSU doctors and medical professors submitted letters in support of I.J., saying she was unfairly “labeled” as deficient as a result of an “early bias by the program leaders,” according to court records.

OHSU President Dr. Danny Jacobs on Monday issued a statement in response to I.J.’s latest complaint and shared it in a memo with staff and students. He also said the university has shared I.J.’s full lawsuit with Holden’s law firm.

“OHSU remains committed to ensuring the safety of our members and our patients,” Jacobs’ statement said.

“As the state’s public academic health center, it is our mission and responsibility to train the next generation of health care professionals to provide safe, high-quality care to the people they serve,” the statement said.

Faculty physicians supervise and work closely with residents to make sure they meet the required skills set out by the Accreditation Council for Graduate Medical Education, a national organization.

“Regrettably, despite extensive support processes, some residents are unable to meet program requirements and are recommended for dismissal,” Jacobs’ statement said. “With health and safety first and foremost in our minds, the decision to dismiss a resident is extremely difficult for all involved and only undertaken as a last resort after appropriate due process.”

According to her suit, I.J. has failed to obtain a new residency despite her applications to at least 20 internal medicine programs, including residency positions in the U.S. Army and U.S. Navy.

One of I.J.’s lawyers, Kim Sordyl, had separately sued OHSU, alleging the school failed to adequately investigate and hold accountable another resident, Jason Campbell, who was accused of sexually assaulting a social worker. Campbell became known as the TikTok Doc for his viral dance videos in hospital scrubs during the pandemic. In April, OHSU agreed to pay $585,000 to settle that suit.

Sordyl and attorney Kellie Furr, co-counsel for I.J., allege that the medical school assisted Campbell in securing a residency transfer at another medical school yet acted to thwart I.J.’s attempts to obtain another residency elsewhere.

“We are seeing enablement of predators and silencing of victims now being surpassed by blatant breaches and sustained retaliation,” Furr said in a statement.