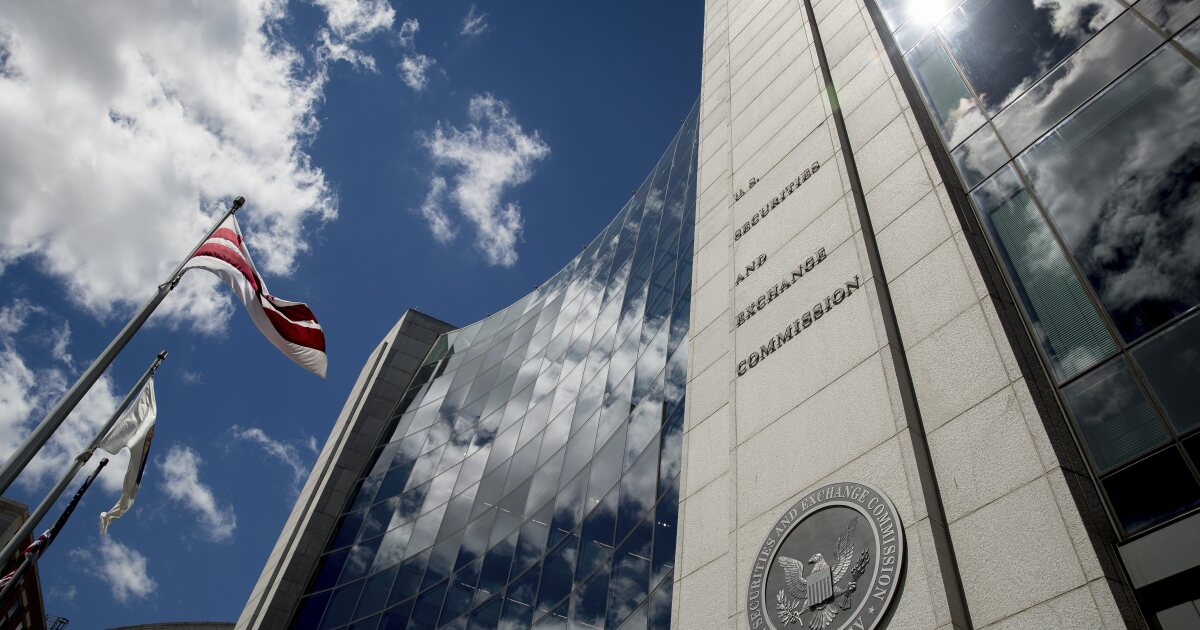 The founders of a medical testing company were criminally charged with fraud in an alleged $60-million scheme that reads like a smaller-scale, lower-profile version of the spectacular collapse of Theranos Inc.

Criminal and civil cases were filed Thursday in federal court in San Francisco against Jessica Richman, 46, and Zachary Apte, 36, by federal prosecutors and the U.S. Securities and Exchange Commission.

The defendants’ company, UBiome, filed for bankruptcy in September 2019, about four months after the FBI began investigating its billing practices. The company sold products that enabled consumers and patients to analyze the DNA of their own microbiomes from fecal samples. Among its creditors were San Francisco-based venture firm 8VC, Andreessen Horowitz, Y Combinator and Tokyo-based Dentsu Ventures, according to court records.

The cases echo the criminal charges pending against Theranos Inc. founder Elizabeth Holmes and her onetime boyfriend and former Theranos President Ramesh Balwani, although UBiome in one series of fundraising was valued at $600 million, compared with $9 billion for Theranos at its height.

Both sets of defendants are charged with telling investors their companies could perform reliable medical tests when, according to prosecutors, they couldn’t. Also similar to Holmes and Balwani, Richman and Apte worked closely together and were romantically involved. Unlike Holmes and Balwani who went their separate ways, Richman and Apte married in 2019, according to the SEC.

Richman and Apte “painted a false picture of uBiome as a rapidly growing company with a strong track record of reliable revenue through health insurance reimbursements for its tests,” the SEC said in its complaint. “UBiome’s purported success in generating revenue, however, was a sham.”

Initially, UBiome’s Gut Explorer test was offered to perform genetic sequencing from fecal samples and marketed as a way to get a better understanding of what was going on in one’s gut, according to the indictment. By 2014, Richman and Apte concluded the company couldn’t generate enough revenue to attract venture capital investors, so they turned to marketing clinical tests used to make medical decisions, according to the government.

UBiome submitted health insurance claims for its tests, ultimately marketed as SmartGut, to private insurers providing coverage to Medicare beneficiaries as well as private-sector, employer-sponsored health plans, according to the indictment.

Among other practices, Richman and Apte deceived healthcare providers and insurers by submitting fraudulent reimbursement claims for retests, relying on a “captive network” of healthcare providers to whom they gave partial and misleading information, and manipulating dates of service to conceal UBiome’s real testing and marketing practices, prosecutors said.

The company founders relied on the scheme from 2015 to 2019 to sell UBiome stock and debt to pay for operations and enrich themselves, prosecutors said. The indictment describes a series of investment rounds by various funds not identified by name.

Richman and Apte didn’t tell investors that insurer questions about UBiome’s billing practices called the company’s “entire business model into question,” and the founders “had to falsify documents and lie to insurance providers in order to attempt to keep them at bay,” according to the indictment.

Richman and Apte couldn’t immediately be located for comment and the court dockets for the criminal and SEC cases didn’t list their legal counsel. An attorney who worked on UBiome’s bankruptcy, Michael Nestor, didn’t immediately respond to a request for comment.