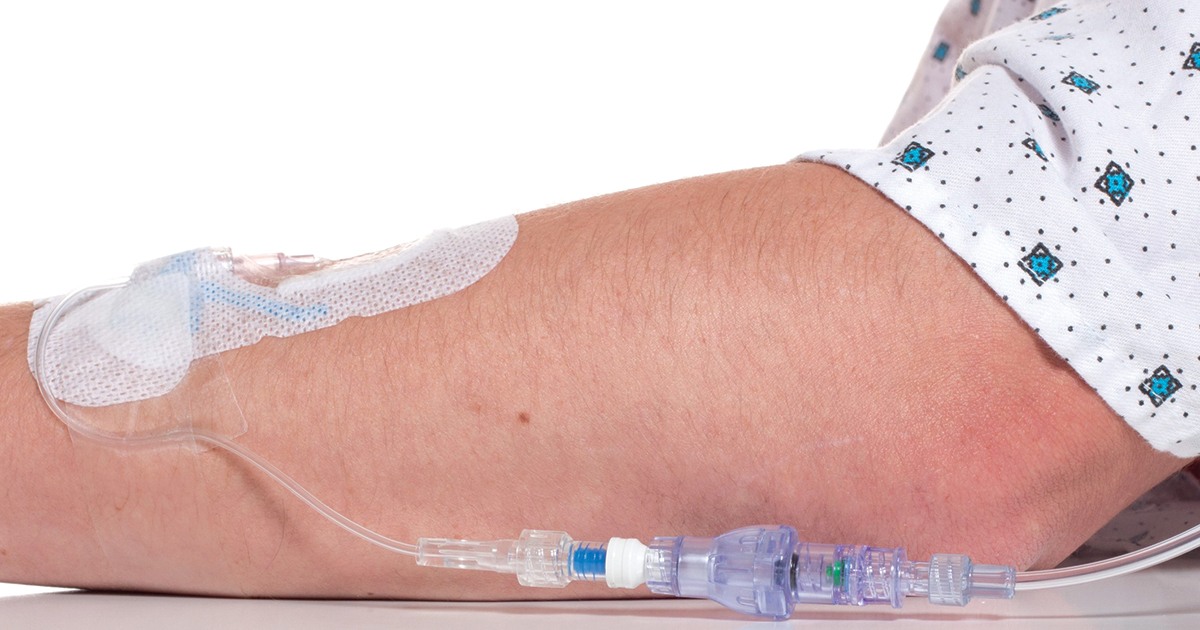 “Achieving FDA De Novo Designation as a Class II device is no doubt the biggest milestone to date for our company,” said Spencer Jones, founder and chief technology officer of Lineus Medical. “We’re ecstatic about reaching this inflection point and eager to start executing on our product launch plan. It took an incredible amount of perseverance, a lot of investment and a talented team to overcome the challenges we faced along the way.”

Vance Clement, CEO of Lineus Medical, said, “we want to thank our investors for their continued support, especially through the COVID-19 pandemic. A randomized clinical trial completed in 2021 showed the device worked as advertised, eliminating spills and saving nurses a great deal of time. The study most importantly showed a 44% reduction of peripheral IV complications requiring an IV restart in the SafeBreak Vascular group when compared to the control group. Now we are excited to get the product into the hands of clinicians everywhere so that we can start to positively impact a lot more patient’s lives.”

SafeBreak Vascular is distributed on behalf of Lineus Medical by MediCore of Nashville, Tenn., along with multiple other independent sub-distributors across the United States. MediCore distributes other vascular access products to more than 1,100 U.S. hospitals.

“As a nurse myself, I know that during most shifts, nurses are just worried about keeping their heads above water,” Jones said. “There’s too much to do and never enough time. Empowering nurses is core to our company’s mission, and I’m thrilled that we’re finally able to offer nurses a device that saves them time, helps reduce stressful IV restarts and helps them start saving lines. Our team is looking forward to an exciting launch.”

According to the news release, the device reduces mechanical complications requiring IV restarts in peripheral IV lines when tension greater than 4 pounds of force is placed on the line. Tugs or pulls on IV lines are typical and part of a patient’s time in the hospital. The existing method for securing IV catheters includes using adhesive dressings and securement devices. These methods focus on securing the line to the patient’s skin and tend to fail when the IV tubing is subjected to large pull forces. SafeBreak Vascular is unique from those methods and part of a new class of devices called Force-Activated Separation Devices. These devices separate to remove the damaging force from the IV line and prevent the loss of blood and medication.

When the device separates, a valve closes at each end of it. The IV is left intact on the patient, and the valves close to prevent the patient from bleeding and stops the IV pump from pumping medicine on the floor or in the patient’s bed. When the pump’s fluid flow stops, an alarm is triggered to alert medical staff. A separated SafeBreak Vascular can be discarded and a new one installed in the line in a few minutes. The patient’s medical treatment can resume by restarting the IV infusion without needing a new catheter or additional needle sticks.

IV restarts are estimated to cost the U.S. healthcare system more than $5 billion annually. The cost of a restart is about $50 each. More than 235 million IV lines are placed annually in the United States, and an average of 46% fail before their intended end of use, the release shows.