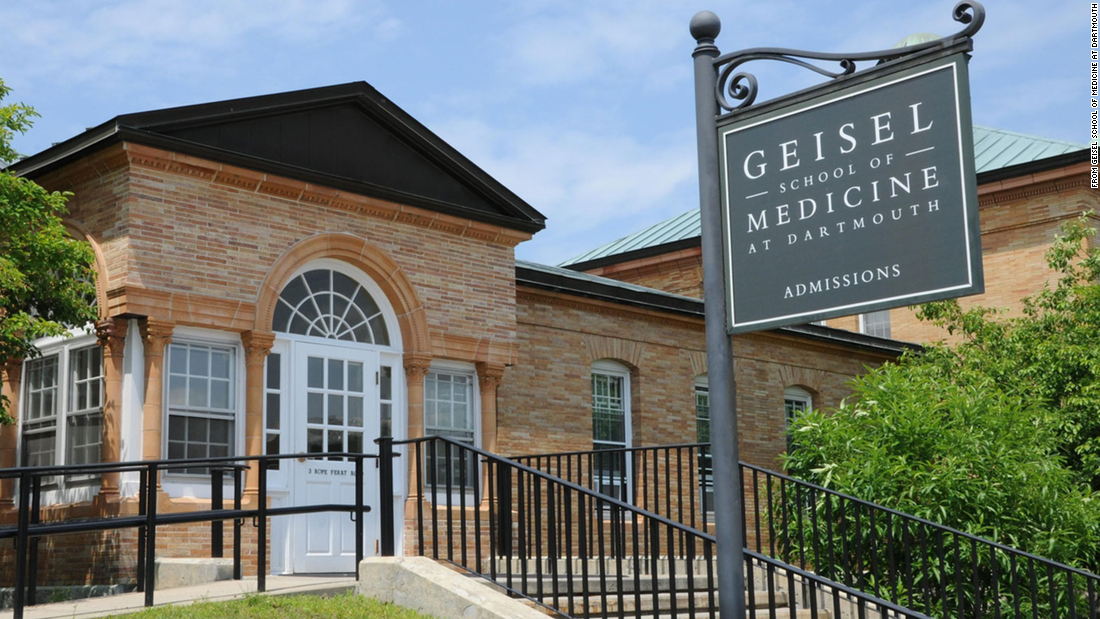 “Upon further review and based on new information received from our learning management system provider, I have decided to dismiss all the honor code charges for students who received findings of responsibility and sanctions,” Compton wrote in the email obtained by CNN.

The academic transcripts for the students will not include any references to the disciplinary proceedings, he said.

“I have apologized to the students for what they have been through and believe dismissal of the charges is the best path forward,” Compton wrote.

The school is starting programs to improve processes for exam-taking, including having a committee “review a proposal for open-book exams in pre-clinical courses,” he said.

Compton wrote that the new programs and the medical school’s desire to improve “are the necessary first steps toward rebuilding the trust we recognize has been lost among some students during this process.”

“This has been an incredibly difficult period for everyone, especially for the students, and I appreciate the support that many in our community have provided to them,” Compton said.

In January, the medical school was notified of possible honor code violations when a faculty member reported observing students accessing Canvas (an online learning platform hosting curricular material) while taking exams, Derik Hertel, director of communications and marketing for the medical school, said in a statement.

The report was forwarded to the Committee on Student Performance and Conduct, which is composed of faculty, medical students and community members, and is charged with reviewing each cheating case, the university said.

Hertel said a majority of cases were removed from consideration because the committee found that the Canvas activity was not deliberate and did not constitute an honor code violation.

On March 16, letters were sent to 17 students asking them to appear before the committee to address potential honor code violations, Hertel said.

Seven cases were removed from consideration after it was determined that there was no deliberate honor code violation, he said.

On April 16, the 10 remaining students were notified by the school of their findings of alleged violations and of recommended sanctions they may face. These students were allowed to appeal their cases before an ad-hoc committee, Hertel said.

Compton wrote in the email that the school is “providing the students with a wide variety of resources to support them and maintain their academic and professional progress. We will do everything we can to safeguard their privacy.”