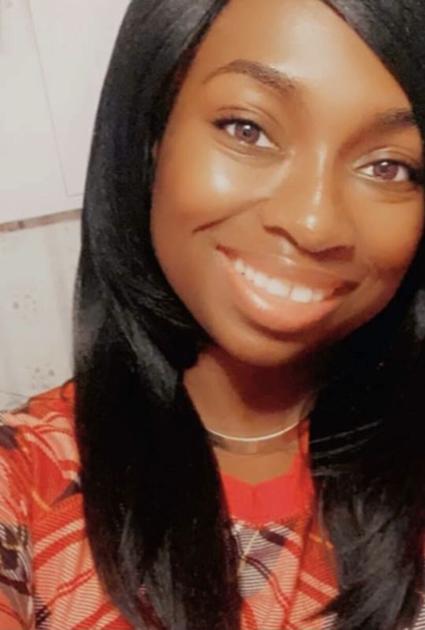 After earning a biology degree at UNCP in 2016, Linda Council decided to place her medical school plans on hold. To prepare for a career as a doctor, she has spent the last four years gaining real-world experience as a first responder.

Not long after receiving her degree, she earned her EMT certification and joined Med 1 in Lumberton, responding primarily to non-emergency calls. She later became an EMT with Robeson County EMS.

“It has been a rewarding and humbling experience,” she says. “Having the opportunity to treat trauma patients and to render care to individuals at their most vulnerable moment is both challenging and rewarding.

“As a physician I will have the ability to connect with EMS workers by understanding and appreciating their responsibility in the treatment of patients outside of the hospital setting.”

A native of White Oak, Council received a degree in biology with a biomedical emphasis and has been admitted into the UNC School of Medicine. Her goal is to earn her medical degree and practice medicine as an emergency medicine physician or OBGYN. She plans to return to Robeson County and serve the people of the community.

“Attending UNCP was the best decision I could have made both academically and personally,” she says. “With the small student to faculty ratio, I was able to connect with my professors and build a rapport with them that I would not have been able to experience at a larger university.”

As a Maynor Honors College student, Council was required to take additional classes along with the required courses for her major, which she says challenged her to stay focused and perform well in her studies. She attributes her academic success to her N.C. Health Careers Access Program (NC-HCAP) involvement and her adviser Natayla Locklear. She also credits professors Drs. Siva Mandjiny and Erika Young among others, for guiding her on during her academic journey.

“Being surrounded by faculty and classmates who were not only driven to succeed themselves but were driven to help others succeed created an environment conducive to growing and learning academically and professionally,” she says. “As a member of different organizations on campus and being involved in community service events, I was given an opportunity to build my confidence as a student and a member of the community, something that I will need on this next chapter of my journey.”

In addition to the Maynor Honors College, she was a member of Lambda Sigma Honor Society, Tri Beta Honor Society, Gamma Epsilon Chemistry, Alpha Chi National Honor Society and a UNC-MED Program participant. She was a recipient of the Black and Gold Scholars Scholarship and participated in a study abroad trip to Spain.