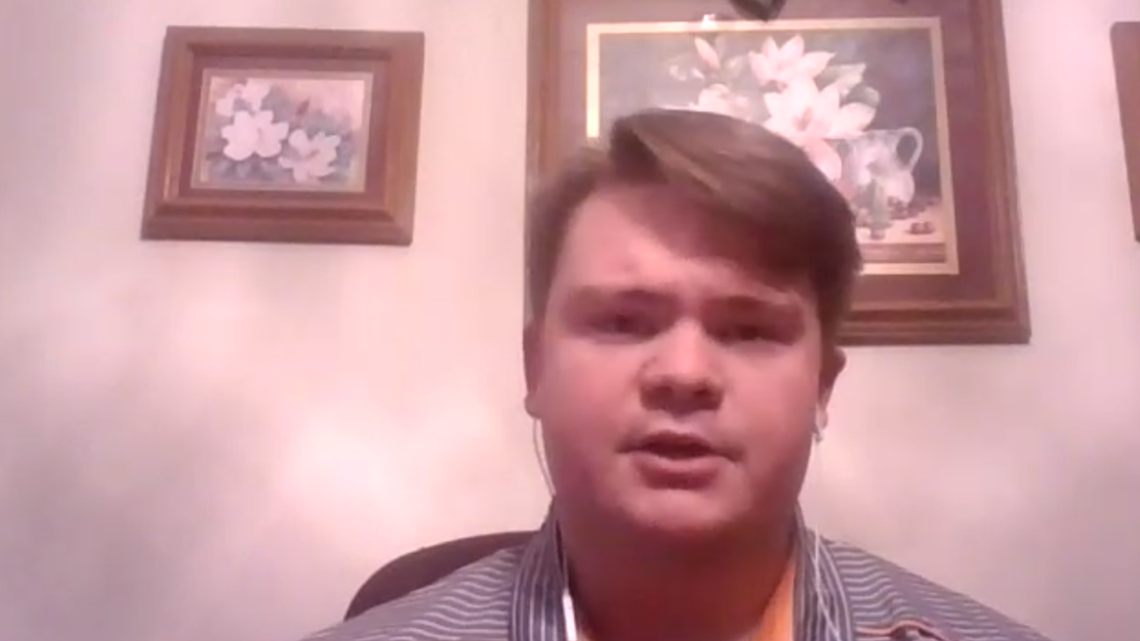 When Blake Ivey graduated high school at 17 years old, he already had his associate’s degree from Roane State Community College.

KNOXVILLE, Tenn. — When most people turned 19 years old, they were likely just starting college or entering the workforce. One East Knoxville teen is way ahead of that, already headed to medical school.

Blake Ivey started taking college courses while in high school. He graduated when he was 17 years old, and already had his associate’s degree from Roane State Community College in hand. After high school, he transferred to the University of Tennessee.

He graduated from UT in May. Now, he is headed to Lincoln Memorial University to get started with medical school.

He accomplished all this after being born to a single mother in rural Campbell County. It was his dream ever since he was young to become a doctor, he said.

He said he started dreaming about being a doctor after seeing his grandfather pass away from a heart attack in 2010, while on a road trip with his family.

He will start studying at LMU in July. He’ll go there 4 years, and then will need at least 3 years of training before he can officially become a doctor. He said he hopes to become a family physician, but also said he is keeping his options open.