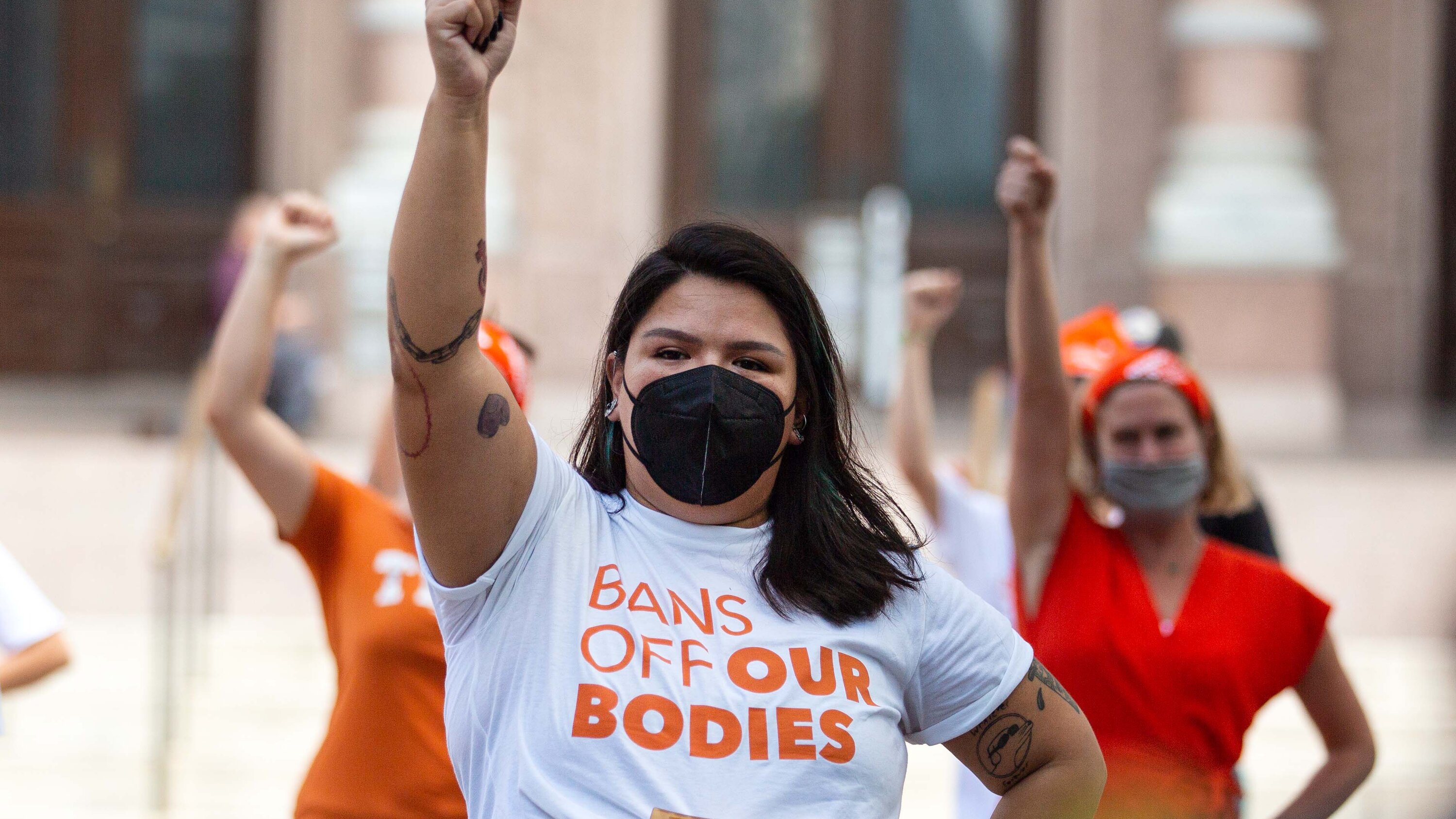 On Friday, some Silicon Valley technology companies began speaking out, too.

Lyft’s chief executive, Logan Green, said the company would pay the legal costs of any drivers who faced lawsuits under the law. “TX SB8 threatens to punish drivers for getting people where they need to go — especially women exercising their right to choose,” he wrote on Twitter.

And Jeremy Stoppelman, the chief executive of Yelp, issued a statement. “The effective ban on abortions in Texas not only infringes on women’s rights to reproductive health care, but it puts their health and safety at greater risk,” he said. “We are deeply concerned about how this law will impact our employees in the state.”

A couple executives tried to find a middle ground, cheering on democracy and opposing discrimination while remaining silent on the Texas law.

Mr. Musk, who said he has moved to Texas and was investing a lot in the state through Tesla and SpaceX, was among them. “In general, I believe government should rarely impose its will upon the people, and, when doing so, should aspire to maximize their cumulative happiness,” he wrote on Twitter in response to Mr. Abbott’s comments. “That said, I would prefer to stay out of politics.”

Hewlett Packard Enterprise, based in Houston, declined to comment on the ban, but said the company “encourages our team members to engage in the political process where they live and work and make their voices heard through advocacy and at the voting booth.”

A spokesman for the company added that its medical plan allowed employees to seek abortions out of state, and would pay for lodging for such a trip.