Business hopes to change property from residential to medical zone 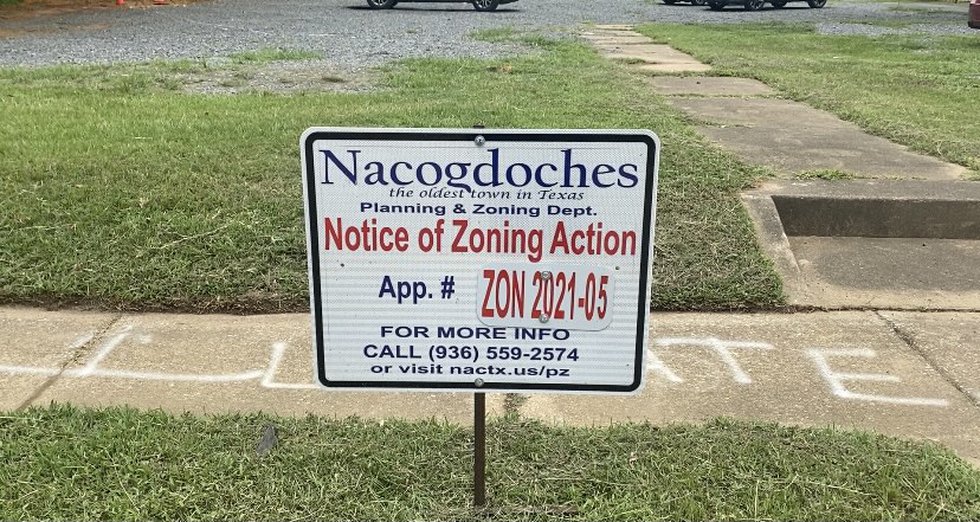 NACOGDOCHES, Texas (KTRE) – A Nacogdoches business is awaiting word on whether it can expand its footprint, despite some concern from the neighborhood it serves.

Hettie Legg and Associates are hoping to change the zoning on their property from residential to medical. Alaina Chafin with the City of Nacogdoches explains the difference between the two.

“The applicant is requesting to change the zoning designation of the property from R-4 multifamily to MD medical which would allow for medical uses such as offices medical and professional related and then some supportive services too so limited retail, food services, things like that,” Alaina Chafin said.

The property owner, Hettie Legg said their speech and occupational therapy spaces are too small for the demand. They hope to expand their services.

“The reason why we need to be zoned medical is so we can use the existing apartment building to remodel it for therapy space because we can’t afford to add onto the building we have now,” Legg said.

The city has received multiple phone calls from nearby residents expressing concern over the designation.

“Some of the concerns that we’ve had is the change and how that might impact adjacent historical districts and so really it’s the impact on some of those adjacent single-family homes and the potential impact on those, because of the change from residential to more of the commercial use,” Chafin said.

The property owner said she has no plans to add more buildings to the property besides updating the apartment complex to a therapy space.

The city welcomes feedback from residents either positive or negative about the zoning change.

“We want to hear the concerns and we want to make sure those concerns are brought to the planning and zoning commission at city council so that they know hey this is what we’re hearing from the community in regard to this request,” Chafin said.

Any comments or concerns can be brought to the public hearing held at Nacogdoches City Hall Monday at 5pm.