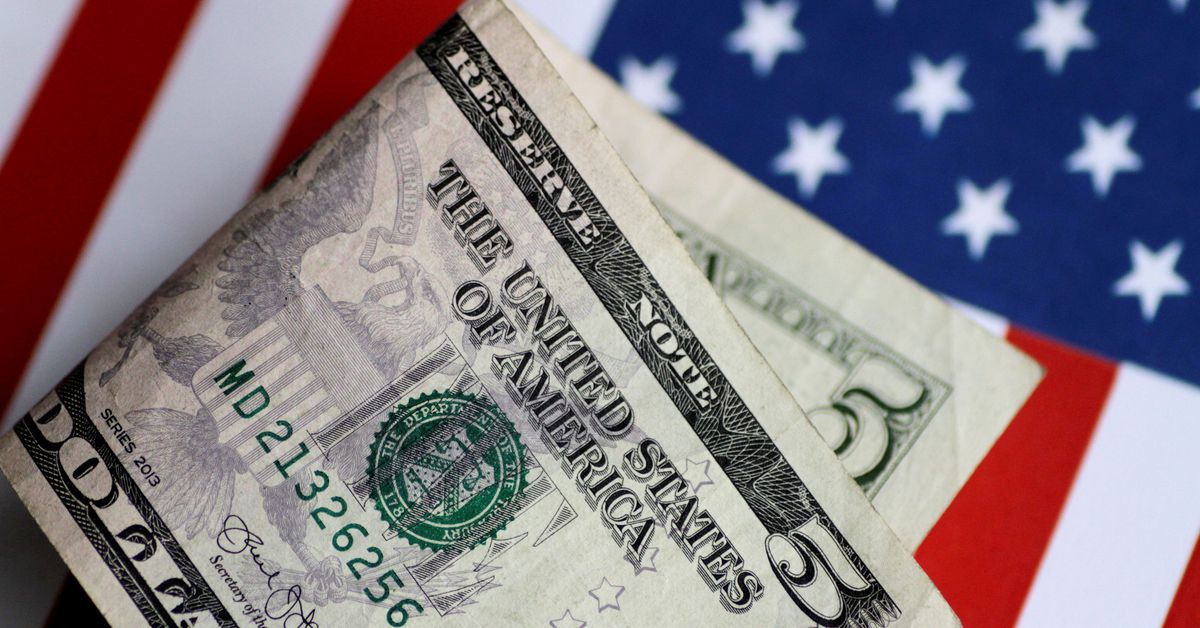 Aug 5 (Reuters) – U.S. President Joe Biden’s tougher regulatory stance on big corporate mergers has fueled a rise in investor bets on some deals not being completed, threatening to push the brakes on a record-setting dealmaking boom.

Spreads between deal prices and the share prices of acquisition targets widened this week after the U.S. Federal Trade Commission said on Tuesday that a surge in mergers and acquisitions (M&A) would delay antitrust reviews, and that companies that did not wait for their outcome completed their deals at their own risk. read more

On Wednesday, the Information reported that the U.S. Department of Justice was weighing a lawsuit to block UnitedHealth Group’s (UNH.N) nearly $8 billion deal to acquire health care analytics and technology vendor Change Healthcare (CHNG.O). Such a move would follow its lawsuit to block Aon’s (AON.N) $30 billion acquisition of Willis Towers Watson (WTY.F), which resulted in the insurance brokerages abandoning their deal last month. read more

“The fact that spreads have widened is the understatement of the year,” said Roy Behren, managing member of Westchester Capital Management, which currently has $5.1 billion of assets under management, 85% of which is invested in merger arbitrage.

The White House did not immediately respond to a request for a comment.

Widened spreads include the proposed $33.6 billion deal between railroad operators Canadian National Railway (CNR.TO) and Kansas City Southern (KSU.N), as both companies await approval from the Surface Transportation Board. Shares of Kansas City are currently trading at $262 apiece, well below the agreed cash-and-stock deal of $269 per share. read more

Adding to the anxiety of merger investors are the escalating geopolitical tensions between China and the United States. China can thwart mergers of U.S. companies if they have a significant present in the country.

“The climate of fear surrounding transactions that require Chinese approval is as difficult as I’ve seen in many, many years,” said Behren.

It is not uncommon for M&A spreads to widen in times of uncertainty. They blew up dramatically in March 2020, when Wall Street fretted over the financial fallout of the coronavirus outbreak.

Reporting by Anirban Sen in Bengaluru; Editing by Lisa Shumaker