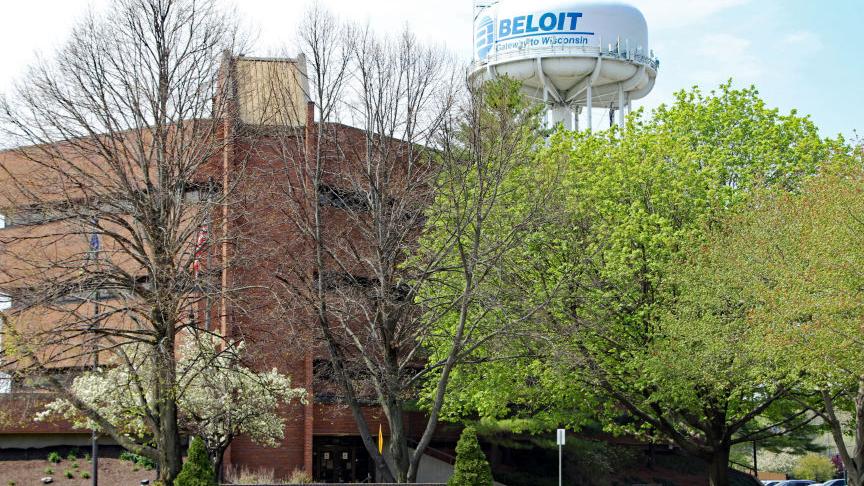 BELOIT – The Beloit City Council will hold a public hearing over a proposed ordinance change related to medical development in the city at its meeting Tuesday.

The council will not vote on the proposal. The proposed change would replace “hospital” as a use category with the broader term “medical facility,” and would clarify that hospitals, medical clinics, ambulatory surgery centers and nursing homes are examples of potentially allowed developments. Another change would remove emergency medical care as an example of retail service and medical and dental clinics as examples of office uses.

The issue has been strongly opposed by the Beloit Health System, arguing the changes could harm existing services in the city. Supporters of the change say it would allow expanded competition in the marketplace that would bring more services to residents.

The entire effort follows an application by OrthoIllinois to open an ambulatory surgery center in Beloit, which prompted swift and sustained outcry from Beloit Health System.

On Aug. 18, the Plan Commission approved the ordinance change by a narrow vote of 4-3. In November of 2020, the commission failed to approve a similar effort to change zoning related to medical facilities in a 3-3 vote, which prompted the effort to stall.

Since then, OrthoIllinois has not yet resubmitted a development proposal, city staff confirmed on Thursday.

As previously reported by the Beloit Daily News, two councilors, Vice President Brittany Keyes and Regina Dunkin, are both employees of the health system have said they will not recuse themselves from voting on the zoning change. Keyes and Dunkin are both per diem employees of the health system, with Keyes working as a physical therapist and Dunkin serving as Community Relations Coordinator.

“My employment as a per diem employee of the Beloit Health System does not create a conflict of interest in my participation in reviewing and doing on an ordinance amendment to the city’s zoning code that affects all medical facility uses within our community,” Keyes said. “I do not own a stake in Beloit Health System, nor does anyone in my family. I will carefully consider the matter from every angle before voting on it as I would any other matter that I am asked to review and consider.”

Dunkin added, “I will review this proposal with an open mind as I do every issue.”

The council will meet at 6:30 p.m. on Tuesday at Beloit City Hall, 100 State St., for agenda review followed by the regular meeting at 7 p.m. In-person seating is limited due to COVID-19 restrictions.