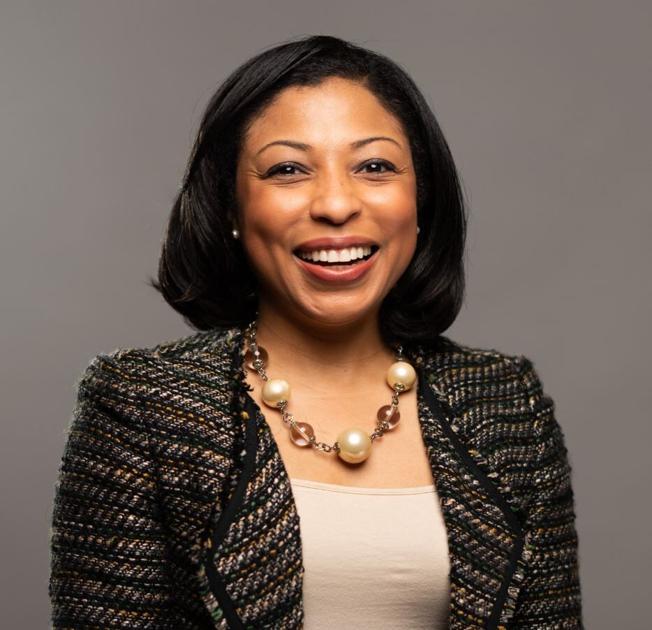 Mack, a certified fundraising executive, has spent nearly 10 years on Mary Bird Perkins’ development team, providing oversight and leadership in advancing philanthropic support throughout southeast Louisiana and southwest Mississippi. Austin-Duffin has served as the vice president of cancer support and outreach at the cancer center for nearly 15 years, overseeing all mission-based programs and services within a 30-parish service area.

The Petroleum Club of Lafayette has appointed Bruce Hamilton as general manager.

Hamilton has managed several CC’s Coffee House locations in the Baton Rouge and Lafayette areas and has restaurant, bar, event and club management experience. While in London, the U.K. native built Clover Club Ltd., consulting on training programs for hotel, bar and restaurant staff, advising on marketing campaigns, and event planning and management. Hamilton holds a qualification in leisure and recreation management from Aberdeen College, U.K.

Braud is a 21-year veteran of Acadian Ambulance and serves as quality improvement coordinator in the Baton Rouge region. The Prairieville resident has previously worked as an EMT, paramedic, critical care paramedic, flight paramedic and paramedic field supervisor. He holds a bachelor’s degree in unified public safety administration from Northwestern State University.

Fleming was chief marketing and enablement officer for Baton Rouge-based Amedisys. He has more than three decades of health care marketing and business development experience, with more than 16 of those years focused on hospice and home health.

The New Orleans native has served as development director of the organization for nine years, growing its fundraising and outreach to the Jewish community locally and across the agency’s seven-state region. Rubin is a nonprofit professional with more than 20 years of development and program experience. He has worked for national and local organizations such as the American Cancer Society, the Arthritis Foundation and Tulane University. He has a master’s degree in arts administration from the University of New Orleans and a liberal arts degree from New York University.

Dr. Terry Billings, the co-owner of the TMJ and Sleep Therapy Centre of New Orleans, has been elected to the board of directors of the American Academy of Craniofacial Pain.