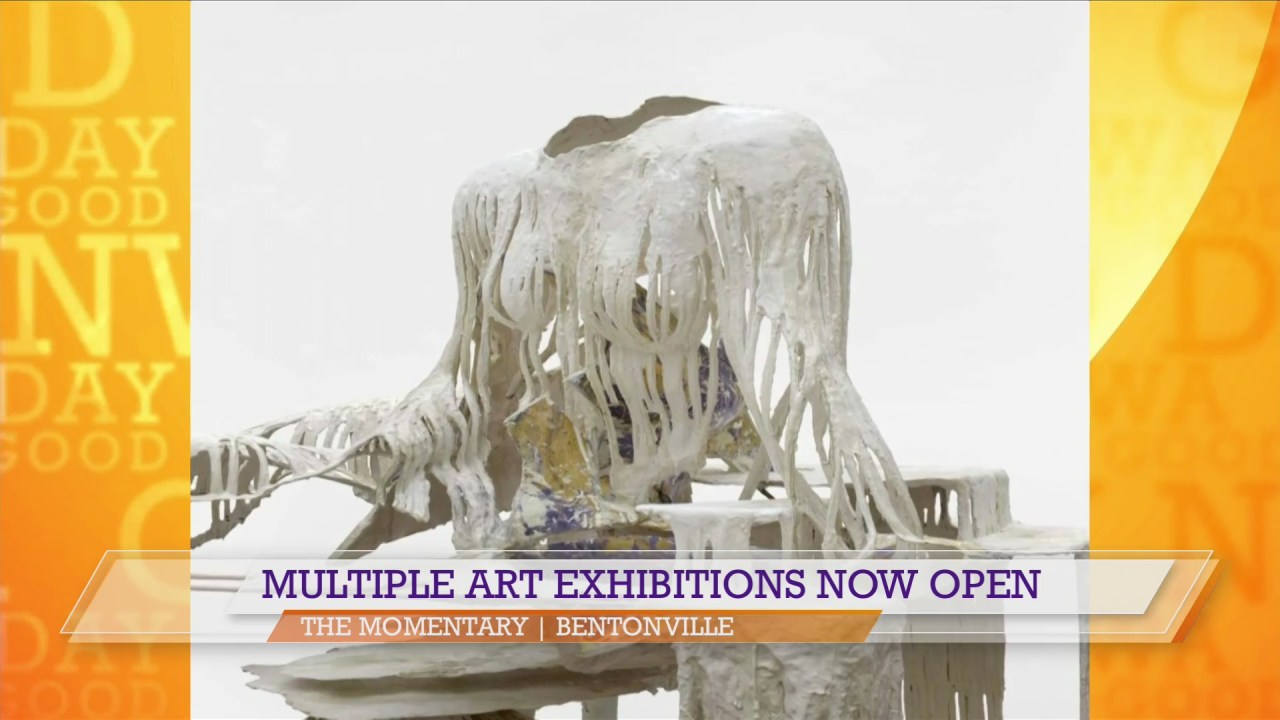 Doctor Pepper and Cream Soda Sponsors this snap shot of what is happening in Northwest Arkansas including several opportunities to see art.

Three new solo exhibitions are now open at the Momentary in Bentonville. The art space first announced the new works in January with a plan to open all three in February. The exhibitions are Sarah Cain’s “In Nature,” Derrick Adams’ “Sanctuary,” and Diana Al-Hadid’s “Ash in the Trade Winds.” Each exhibition is free to view, and no tickets are necessary.

And while we are talking about art in Northwest Arkansas, a quick reminder that Crystal Bridges recently opened a new exhibit called “Crafting America.” The exhibit highlights 80 years of American crafts. Museum curators say they made a special point to bring in pieces which highlight artists from all across the country. To see this exhibit you will need a ticket. Adult tickets are $12. It’s free for Museum Members, SNAP participants, Veterans, and youth under 18.

Several artists for this year’s peacemaker festival have been announced. The two-day music festival, held in downtown Fort Smith, is welcoming artists like Kylie Frey, The Band Of Heathens, Lucero and Cody Johnson among others who’ll soon be announced. The music festival brings together rock, blues, and red dirt music, And focuses on giving back to charity. Tickets will go on sale tomorrow morning at 10:00 a.m. The two-day festival is planned to start Friday, July 30.

Keeping it local with some big news. Northwest Arkansas will soon be home to a new medical school. The announcement came from ‘Whole Health Institute’ last week. The non-profit, founded by Alice Walton, plans to create the ‘Whole Health School of Medicine and Health Sciences’ in Bentonville. The plan is to break ground in 2022 and to begin classes in the fall of 2024.