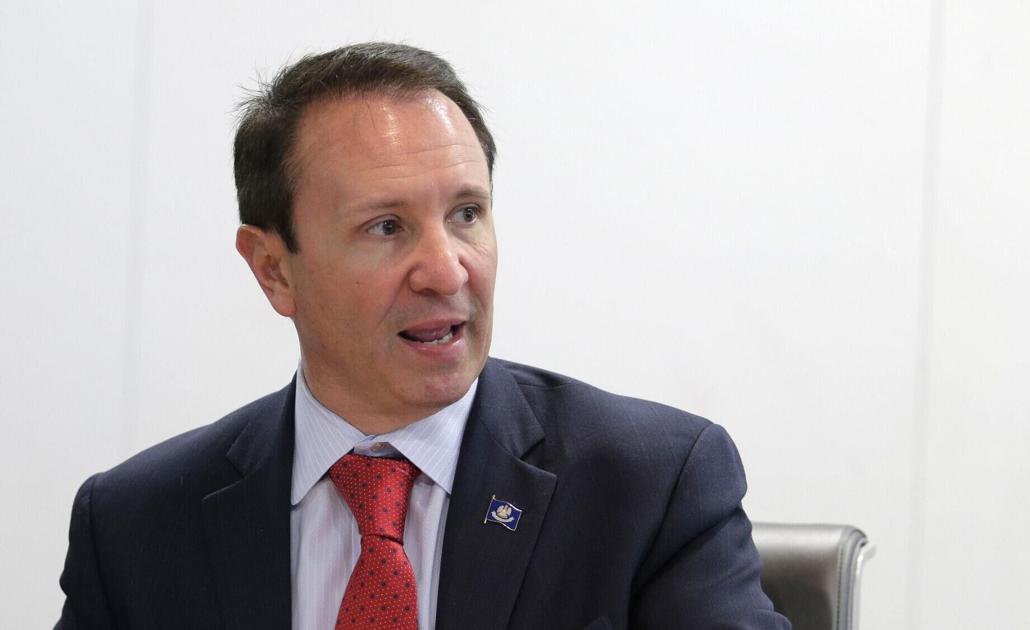 BATON ROUGE, La. – Two days after he filed a lawsuit against a small private medical school in northeast Louisiana over its coronavirus vaccine requirement for students, Louisiana Attorney General Jeff Landry is out as a plaintiff after a federal judge questioned why the state was a party to the case.

Landry had joined three students at the Monroe-based Edward Via College of Osteopathic Medicine who claimed that their rights were violated by the institution’s requirement that they receive the coronavirus vaccine. Officials at the medical school, known as VCOM, responded by saying that they allowed students to apply for medical and religious exemptions to the vaccination requirement and the committee to determine those exemptions had not yet reviewed them.

But after the attorney general’s office and the students filed the lawsuit Tuesday in the Monroe division of the Western District of Louisiana, U.S. District Judge Terry Doughty — an appointee of President Donald Trump — questioned why the suit was filed in federal court and why Landry’s office was involved in it.

Doughty asked for the plaintiffs to explain by the end of Thursday whether the federal courts should have jurisdiction, and “whether the State of Louisiana is a nominal party or a real party in interest in this proceeding.”

Monroe-based attorney Michael DuBos responded on behalf of the medical students Thursday afternoon, writing that Landry would no longer be a plaintiff.

He added that Landry’s office would instead try to file an amicus, or “friend of the court,” brief in support of the students. Before filing the lawsuit, Landry spent weeks exchanging letters with VCOM administrators and threatening to sue them over their vaccine policy.

They have asked Doughty to issue a temporary restraining order and permanent injunction against VCOM preventing the medical school from mandating the coronavirus vaccine as a condition of enrollment, and preventing VCOM from “retaliating against, coercing, threatening or discriminating against Plaintiffs for availing themselves of their right not to be vaccinated against their will.”

“It is simply time for the vaccine to no longer be used as a political issue but to be one recognized as a measure needed for public health and safety,” said VCOM President Dr. Dixie Tooke-Rawlins on Wednesday. “VCOM’s requirement does not force any student to be vaccinated. We have offered and will continue to offer exemptions and alternate plans for students until the vaccine is off Emergency Use Authorization.”